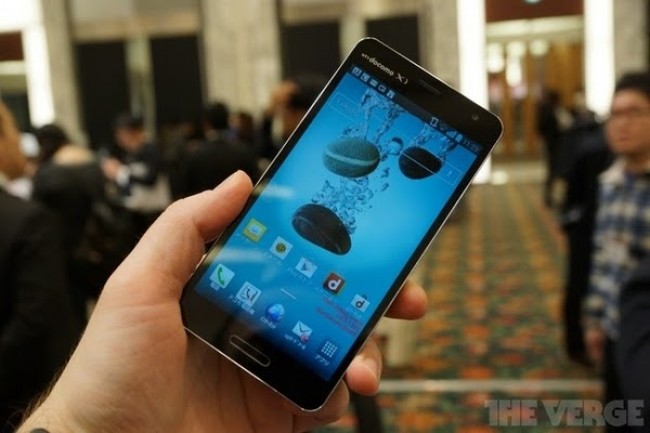 Mobile World Congress 2013 is teasing us a range of ultra-desirable 1080p phones such as LG’s Optimus Pro G. LG previously released the well-received Optimus G and now because it’s 2013 and every bloody phone has to be 1080p, we get the Optimus Pro G. Another huge phablet joins the party

Let’s begin with the pixels per inch which is an astounding 440 ppi. The battery is an impressive 3000mAh which could lend to the 10mm thickness of the LG Optimus Pro G. Cracking open the shell reveals a 1.7Ghz quad-core cpu which again, seems to be the new norm for any phone released in 2013. Finally, there’s 2GB RAM and Android 4.1.

As reported by The Verge, LG’s Optimus Pro G has two interesting software modes that up until now, have not been seen in similar phablets. The first is a dual-camera mode, that captures video not only from the rear camera, but from the front-facing camera as well. The 13-megapixel camera is said to “feel sluggish” when compared to competing phones, and the dual video capture cannot be separated into two files. This is a strange mode, to be sure, and we’re interested to see how creative amateur Spielberg’s will utilize this new technology.

Secondly, there’s Slide Apps, which kind of works like the Galaxy S III’s picture-in-picture mode, except this time any app can simply be overlaid on the screen. In the video embedded below, the user can be seen adding in a calculator widget that can be resized and permanently positioned on the topmost UI layer. So whatever app is running at the time, the Slide App will persist. Oddly enough, there may not be enough landscape for these Slide apps to comfortably run, but we’ll reserve judgment until we get our hands on the device.

[Update] According to reports, the Optimus G Pro has now officially been made official by LG. As mentioned before, the device will sport a 5.5-inch 1 080 x 1 920 display with the specs mentioned here. Availability will be from the end of February in Korea at first, but expect it to be shipped soon to the rest of the world. All of LG’s new devices will be on display at the Mobile World Congress in a couple of weeks. 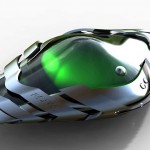