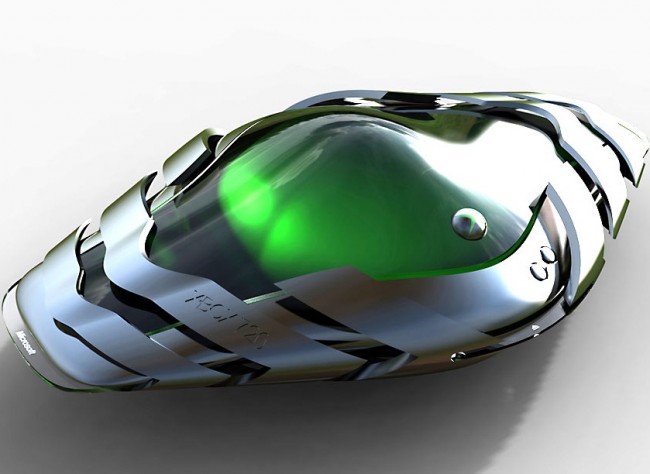 This site reports that it is has supposedly received the leaked system specs for the next-gen Xbox. The site also reports that in the coming weeks it will leak the system specs for Sony’s new console, codenamed “Orbis”. Both consoles are rumored for a March launch. Currently, the favoured name for the new Xbox is “Durango” (the D is silent) and without wasting any time, these are the rumored specs for Microsoft’s latest console:

That’s a lot to process. Most interesting of all is Microsoft’s change to blu-ray, which is in all likelihood, a smart move commercially. Sit back, digest the specs and dream of the day we get to play with Microsoft’s new wonder-toy.