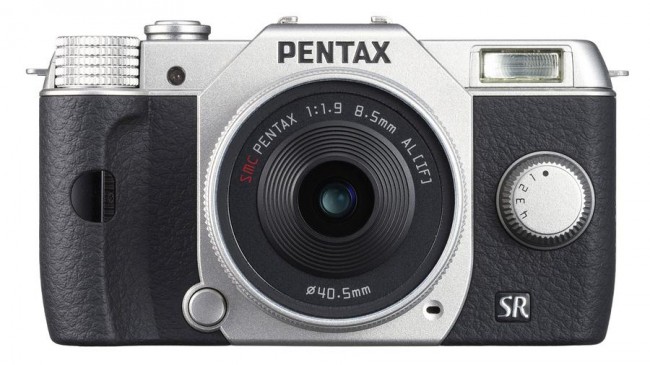 The Pentax Q10 is the second in the Q series of compact system cameras (CSCs) that offer the flexibility of interchangeable lenses with a camera that is no bigger or heavier than many high-end compact cameras.

Although the Pentax Q10 is largely based on the Pentax Q, the new model boasts several improvements to the performance and operation of the camera. The same reduced size Q-mount has been used, along with the relatively small 1/2.3-inch CMOS sensor format that produces a crop factor of 5.5x.

For a camera with such diminutive dimensions, it is packed with technology. Pentax has managed to shoehorn a wide range of features into a camera body weighing 200g (7oz).

Images are captured by a 12.4 megapixel backlit CMOS sensor, which provides ISO sensitivities up to ISO 6400 for shooting in low light conditions.

In order to tame blur caused by camera shake when shooting at longer shutter speeds, Pentax has equipped the Q10 with its Shake Reduction (SR) system. This works by moving the CMOS sensor to compensate for any movement caused by the user.

Creative effects can be controlled directly via the dial placed on the front of the camera body. Four different image effects can be accessed quickly by simply turning the dial, and further settings can be assigned to the dial via the menu.

An automatic HDR mode is also available for taking pictures of high contrast scenes. This mode uses the camera’s ability to take images at up to five frames per second, taking images at different exposure settings and merging them into one automatically.

A Bokeh Control feature is also included, which goes some way towards overcoming the creative limitations of the small sensor format. This feature enables you to simulate out of focus backgrounds, making it easier to isolate a subject from a busy background.

A small pop-up flash is provided, which can be fired whether the articulated arm is extended or not. Having the flash further from the optical axis with the arm extended should reduce the chances of red-eye spoiling images of people taken in low light conditions. A standard ISO hot shoe opens up various creative possibilities as various flash accessories can be used with the camera, as well as dedicated Pentax flashguns.

Despite having such a compact body, the Pentax Q10 is equipped with a large 3-inch screen, that has a resolution of 460,000 dots. The screen is bright, clear and has a good anti-reflective coating applied to it, making it easy enough to see, even in bright sunlight.

There is no optical or electronic viewfinder available as an alternative to the screen. When composing images, the screen applies a sharpening filter to the image to make it easier to see what is in focus. Although this is useful at times, harsh halos can be seen around high contrast edges, which can be a little distracting and can make judging exposure on the screen difficult at times.

There is an emphasis on ease of use with the design of the Pentax Q10. Automatic scene selection is available to make shooting in a wide range of conditions a little more straightforward for novice photographers.

A comprehensive range of preset automatic scene programs are also included. More advanced photographers will appreciate the inclusion of full manual control, along with a wide range of metering and focusing options.

Video clips can be recorded in Full HD 1920 x 1080 pixel resolution at 30 frames per second. A good balance between quality and file size can be obtained, since the Pentax Q10 records HD video in the latest H.264 format, which promises to provide similar quality to older recording formats, such as DivX, at roughly half the bitrate.

This should enable you to record more video on the same capacity of card, with little noticeable difference in quality when compared to older video formats.

Still images can be recorded with three levels of JPEG compression, and raw files are stored in the popular, open DNG format.

A K-mount lens adaptor has recently been added to the Pentax Q system, which will enable legacy lenses to be used with the Q or Q10 cameras. This accessory may be of particular interest to those who already own a collection of Pentax lenses, although the 5.5x crop factor may reduce the suitability of many lenses for day-to-day shooting. 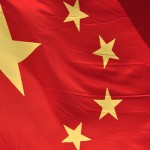