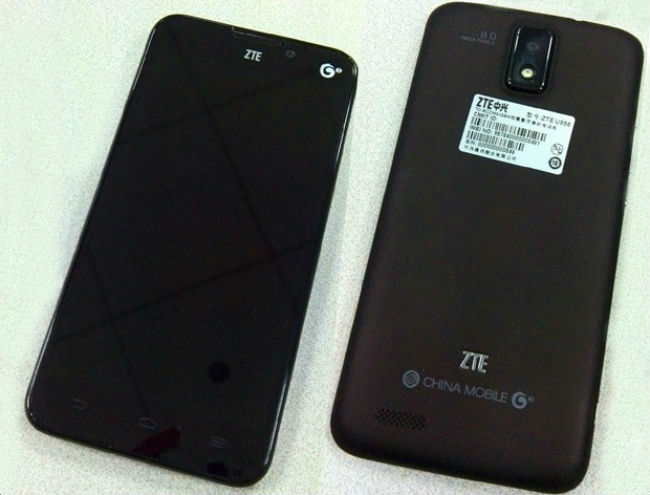 Pictures of a possible bang-for-your-buck phablet from ZTE, called the U956, has been leaked on Sina Weibo. If an illustrious smartphone is not in your price range, this could be the more affordable option. It is not yet confirmed, but rumour has it that the device would sell for around US$240 when released.

According to certain reports, the smartphone will pack a lot of the features that most of its well-known counterparts have. It will sport an 8-megapixel camera at the rear, run Android 4.1.2 Jelly Bean, have a 5-inch 1 280 x 720 pixel display and a quad-core MediaTek MT6589 processor. There will also be support for China’s TD-SCDMA networks, which proves that it is primarily set for the Chinese market, although ZTE is known for delivering phones for the global market as well.

The phone has already passed the necessary test to go on sale according to Gischina. This new phone comes just weeks after ZTE announced the Grand S at CES 2013, and the only major difference between the two, besides the price and a few cheaper turns being taken, seems to be the display change from 1 920 × 1 080 pixels to 1 280 x 720. It might seem like a lot on a large screen, but if affordability is key to its design. The quad-core CPU also slims down to the more cost-effective Mediatek MT6589 unit, and with the slightly less power-hungry pixel resolution display the performance should still be more than acceptable. 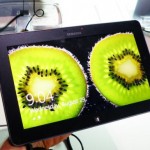