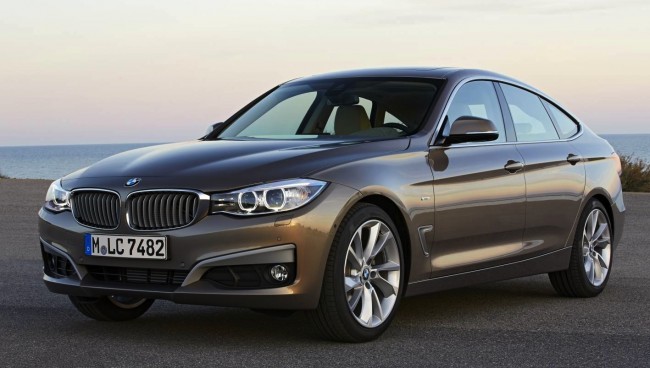 The motor industry likes to expand upon itself, always looking for new cracks and crevices to fit mixed up multi-genre cars into. What happened to the good old saloon? Or even the hatchback? Nowadays we get hatchback supercars, four-door coupes and 4×4 sports cars. It’s a mess, frankly. And to commemorate this mess, here is the new 3-Series Gran Turismo.

A mix between, what? A 4×4, a saloon and a hatchback? Or is it a wagon? It’s hard to say, because it’s hard to say why exactly BMW felt the need to invent yet another niche for the motor world. Money is probably the reason, yet it seems like the people it is aiming the GT towards would already have decided upon the Touring or saloon versions of BMW’s already fantastic 3-Series. Top Gearagrees: “Truth is, we’re struggling to figure out quite what it brings to a world already containing the most excellent 3-Series saloon and Touring.”

It’s not BMW’s first excursion into the realm of car mixing. It’s previous attempts — the X1and the closely related 5-Series GT— were in no way lookers. This 3-Series GT, however, is. From the front at least. It has a touch of the first generation 1-Series Coupe in there, but then moving back just past the bonnet — fat. It’s just too much car here. Too tall, too long. This is a 3-Series, BMW’s banker’s car, the one car that has truly gone out into the world and made its mark as the top gun in its segment year after year. Even though you see a million on the road during your daily commute, it doesn’t deter you from wanting one. That’s a hard balance to achieve. Now they have gone and muddled it up.

Or have they? BMW haven’t gotten to this point without knowing a thing or two about its customers and would be customers. People like new things. They like to have something no one else does. A bit of a contradiction to the 3-Series, and exactly why this GT has come about. We can count out a bumpy ride at least

For people who want a practical, stylish, do-it-all car, BMW has answered the call. It’s supposed to be a mix of Touring and saloon with the look of a coupe. Well, that explains it then.

Look, you can fit your whole life in there: a thousand children, 15 dogs and a warehouse of IKEA furniture. It has more leg room than a 5-Series, too. Which is saying something. What it is saying, is “what’s the point of the 5-Series?” Or, rather, “what’s the point of the 3-Series Touring?” Because that car was supposed to be the practical one in the lot. That was the original “Pack your enormous shoe bags into the car, Honey, we’re going to the Grand Canyon, and don’t forget Kevin this time.”

Ok, now down to some nitty-gritty. The 3-Series GT will come with a variety of engines, namely two diesels and three petrols. The bottom of the lot is the 318d followed by the 320d, which is probably going to be the best seller. The petrol engines include a 320i, 328i and the range-topping 335i with a 3.0-litre turbocharged straight six, pumping out 306bhp. Not too shabby, really. The fancy gadgetry that will make its way onto the GT includes active aerodynamics in the form of the rear wing (something found on exotic supercars), brake energy regeneration and the fairly standard start/stop, which is pretty annoying, but helps car companies boost their emissions ratings.

So, what’s the deal with all these new and convoluted cars coming out? Well, if there weren’t any new car niches, then we wouldn’t have the hatchback, or the 4×4, or anything besides a convertible actually. Because a roof was not an option on the first car. But it’s not like we have a lack of choice when it comes to shape and application of the cars we want to buy nowadays. Maybe it’s time for a slight reduction. For instance, BMW can remove the Touring model from its lineup. Perhaps it can even get rid of the completely useless 4×4? Nah, then there will be nothing for all those soccer mommies to put their makeup in while driving through the city. 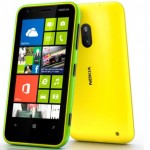