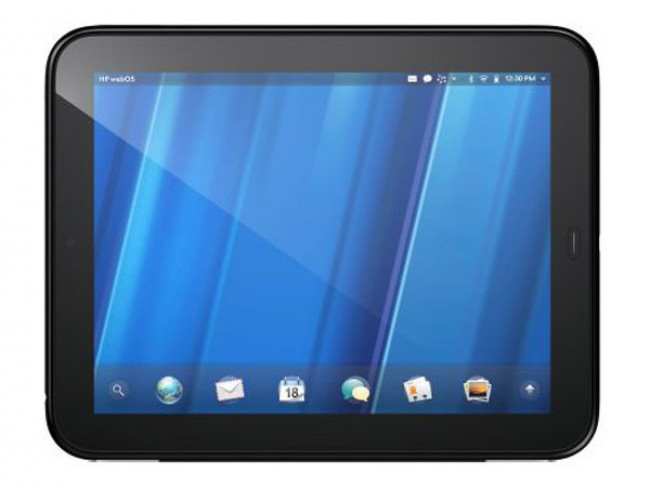 HP lost the mobile and tablet race last time we checked. And this was back in 2009. Four years later and HP’s ready to do battle again, as it’s announced plans to launch high-end tablets and mobile phones running Android OS, says Readwrite.com.

It’s said that the first offering from HP will be the worlds-first Tegra 4 tablet. For those who’ve heard of Tegra 4 before, it’s in Nvidia’s Project Shield, the all in one Android gaming controller.

While there may be an Android tablet incoming, HP CEO Meg Whitman says that there’ll be no Android mobile device this year. HP’s no lame duck though, as it’s moved well over 15-million PCs Q4 2012. As Readwrite.com very accurately points out, PCs are dead and mobile is the future. It doesn’t matter how many PCs HP moves because eventually the market will be a dry husk of corn, blowing in the wind care of iPads, Nexuses and one day, Microsoft’s Surface Pro.

HP plans to hold a press conference during Mobile World Congress later this month, but it’s unknown if it’s going to deliver on its promise of Android-powered mobile devices.

The company, once well-known for it’s prowess in printers fell by the wayside when it released the underwhelming Palm Pre, which ran the uniquely queer Web OS. It failed once again to enter the mobile market with it’s clunky tablet offerings. HP also released a Chromebook. It didn’t sell very well either. 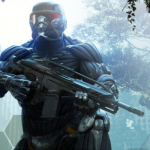