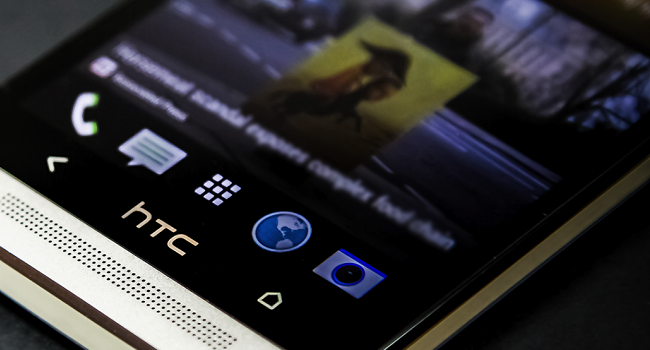 HTC’s launched the HTC One, live from New York and London. But who cares about the venue, here’s everything you need to know about the phone, HTC’s newest flagship device:

The skinny on the HTC One

Jason MacKenzie, president of HTC presents the One. It’s an aluminum device with a massive screen and thankfully a new HTC UI, called “New Sense”. Nuisance, punny. It has dual stereo speakers and two capacitive buttons.

HTC has blessed us with a 4.7-inch display, with a 486PPI display. This is the largest pixel-per-inch display yet but is going to make apps look like a hot mess, as apps need upscale to meet this new standard. It’s a full 1080p display, perhaps the best display ever created (and available).

Naturally, the HTC One is an LTE device, as is the case with high-end smartphones in 2013. This is a quad-core device, running a 1.7Ghz CPU, with 2GB RAM, and a choice of either 32 or 64GB internal memory (this was leaked and seems to be spot on). The battery is an unimpressive 2300mAh with Bluetooth 4.0, GPS and WiFi.

The HTC One has a practical side as well, as the power button serves two options. To turn on the device, and act as a remote control, thanks to built-in IR. It’s all part of a package that comes with the HTC Sense TV application.

Sense 5, the HTC UI which I have never been a fan of looks far simpler then before. Plus, there’s BlinkFeed which is practically Flipboard for HTC.

It’s an HTC, so the dual stereo speakers are actually called BoomSound which HTC is “the best audio experience of any mobile phone”. The phone has large sound chambers, the largest ever made and is part of the overall Dr Dre Beats sound package. Rounding off the package is an HDR recorder.

The HTC One also includes HDR video recording, which is a bit of a one-up on Apple’s HDR imaging capabilities, a new photo suite and something called HTC Zoe, let me explain: once the camera button is clicked, twenty images are taken at once and a three-second video clip of the images is recorded alongside this barrage of photos. Impossible to miss a shot then.

HTC says that its phone will be available in the second half of March and because HTC has signed up with over 185 network operators worldwide, it’ll pretty much be a global launch. As soon as there’s a price, we’ll update this piece. The HTC One, if priced aggressively may make a dent against Apple and Samsung’s dominance. 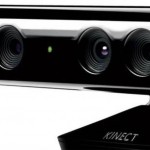