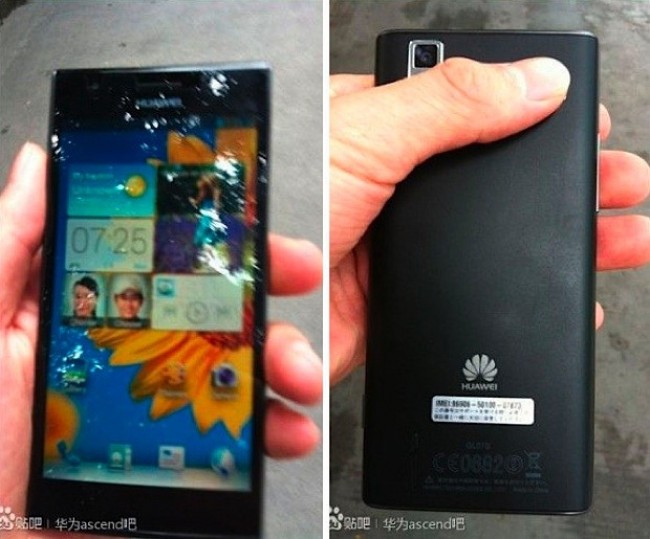 Digi.tech.qq (Chinese site, translated) delivers some pretty compelling shots of Huawei’s Ascend P2, the 4.7-inch phablet-lite with tons of charm and a fairly beefy 1.8Ghz CPU. First some stats, then the pics:

Huawei’s Ascend P2 comes with Android 4.1.2, 2GB RAM, 8GB internal memory and a microSD slot. Happily, it’s going to have the same battery as the Galaxy S III, a 2200mAh which should deliver a full day of usage without fiddling for a charing cable. Finally, the rear camera is a lip-smacking 13MP. The price? A palatable US$480 which seems fair for a device with this much power behind it.

Rumour has it that the Ascend P2 will be button free, much like the BlackBerry Z10. It also may only be 4.5mm thin. We’ll find out when the Ascend P2 makes its debut at Mobile World Congress later this month. Picture time. Can it compete with the likes of Samsung? It certainly is thin enough 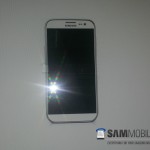