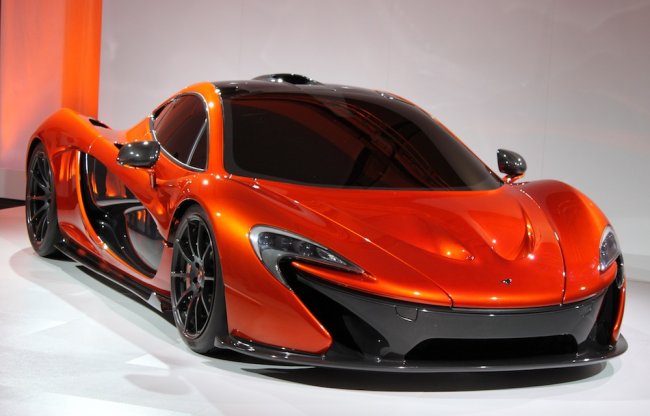 High horsepower outputs are all the rage these days; with hatchbacks boasting 300bhp and saloons 500bhp; hearing about supercars with astronomical power outputs is not new. But when you hear the power figure McLaren says its P1 will have, you can’t help but smile. McLaren isn’t messing about with this car, it’s out for blood.

Nine-hundred and three. That’s how many. And if you have to ask ‘what’, then you shouldn’t know. Sure, there are cars with more power, like the all-conquering Bugatti Veyron, but there’s something about a McLaren with 903bhp that tickles my senses. It’s probably because of the McLaren F1, that iconic super star of the car world. The P1 is set to be its successor, and in order to succeed, it needs to be outstanding.

The world of supercars is in the middle of an incredible shift towards crazier technologies, especially in terms of hybrid power plants. McLaren is no exception to this, and if anything is one of the leaders. Because this beauty is a hybrid, sporting petrol and electric motors combining to form that monster power figure.  It really is gorgeous too. It truly embraces a new organic styling. But back to that engine. It uses a version of the McLaren MC4-12C’s twin-turbo 3.8 V8, but significantly reworked for durability and cooling. McLaren also worked very closely with Mobil 1 on bespoke lubricating, cooling and hydraulic fluids for the P1’s petrol engine. The peak figures for the rather small V8 are a very strong 727bhp and 530lb ft of torque, though.

Gorgeous from front to rear

Now, that electric motor. Developed by McLaren’s ‘Electronics’ division, it will add a certain character to the McLaren that few cars these days can claim to have: instant power. The great thing about electric motors is the fact that there’s no waiting for the engine to get to speed; the power and torque come immediately — all of it. So the figures of 176bhp and 191lb ft of torque that the motor produces may not sound that big, but in reality it’ll possibly be what sets this engine apart from all the other supercars.

Some of the crazy technology that will be found on the P1 will be in the form of its battery packs. It’ll have a 96kg pack located just behind the passenger cell and bolted onto the carbon fibre chassis. Setting it apart are the fact that McLaren say that its energy density is greater than any other car’s. On top of that, will be a system called Instant Power Assist System that will offer all of the electric motor’s power on command acting as a boost function. The system will apparently provide better throttle response, more akin to a naturally aspirated, and here’s where it get’s hectic: employs “instant negative torque at the point of shift” onto the gearbox to get the engine to its required speed to change gears. The electric motor will only do about 10km by itself, but no one will ever do that: fact. The beating heart of a champion

The hybrid aspect isn’t only for ultra power figures, it’s ecological too. It only produces 200g/km of CO2 which is good for a supercar, very good. But not as good as that rear wing. No amount of ecological talk can turn my eyes away from wings like that. Especially when it is derived from the F1 style Drag Reduction System (DRS) wings.  So with the push of a button the wing opens the aerodynamics and reduces drag by 23 percent. Slippery stuff, considering how much power will be propelling you forward.

Looking forward to seeing one of these? Heavens, it’s going to be an occasion. 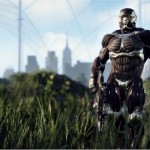