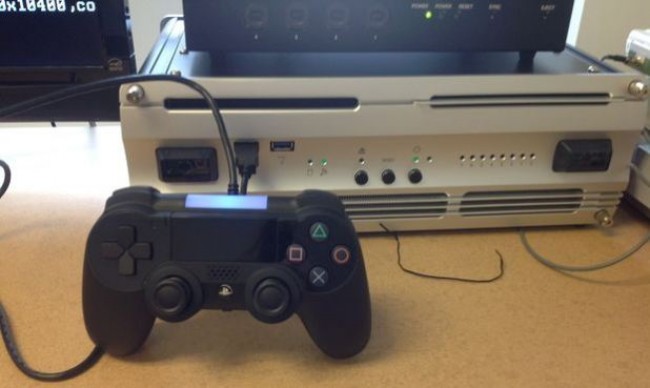 Reliable sources, Kotaku has them. According to the site, Sony’s Playstation 4 will launch State-side November 2013 for US$429 and US$529, depending on internal memory size but as rumours go, this is a doozy.

While pricing is still up in the air, the sources seem pretty confident about the above-mentioned prices. In fact, it’s widely expected that Sony will announce the PS4 20 February in New York. We’ll then be able to shed some light on this next-gen madness. Here’s some new facts on what we do know about the PS4 so far:

It’s got a fancy-ish new controller with a shoe-horned touchpad built in. Alongside the touchpad, multiple users will be able to sign into the same machine simultaneously, which is exactly what the current Xbox 360 lets us do? Speaking of Xbox, Sony’s going to introduce an Xbox-Live like account system, and all PS4 users will have to pay to access the better feature, such as online gaming and the like. Unsurprisingly, mobile devices will be able to control the PS4 and we’re betting these will be Sony only devices, like the Xperia’s.

Some final bits of info sourced by Kotaku reveals a built in PlayStation Eye, one that will hopefully be more powerful than the current generation which maxes out at 640×480 resolution. Regardless, there’s a PS4 press conference tonight and Sony may reveal the new Playstation with some luck.

Image: PS4 controller via i1 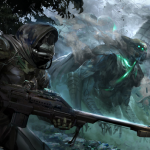