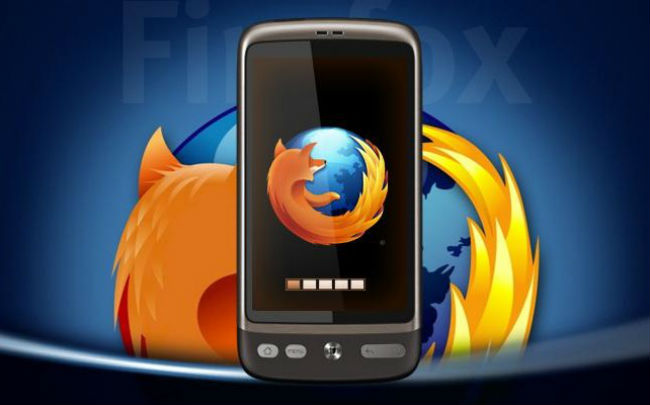 Following in the footsteps of Huawei, ZTE, Alcatel and LG, Sony has announced it too will commit to the HTML5 bandwagon by 2014 with a mobile device running on Firefox, said deputy CEO Bob Ishida (thank you GSMArena). Firefox OS will launch later this year in selected countries, which will make it the third latest OS launched for 2013 together with Blackberry 10 and Ubuntu.

This announcement comes after wireless carrier Telefonica plans to offer the Sony Xperia Z and Tablet Z as part of its services, adding that it and Sony have begun exploring the development of a Firefox OS handset. After tossing out the Symbian OS it shared with Nokia, Sony first committed to Android. Although there has been several calls for Sony to get on the Windows Phone train, the Japanese multinational conglomerate seems more intent to focus on emerging markets and the open source route for more affordable products. Sony has not revealed any specs for the planned device, whether it will be a new device or not, or even in what price range it will enter the market.

This is also great news for Mozilla, as it offers an opportunity to make a heftier step into the Android and iOS dominated market. Firefox’s HTML5 makes for easy development and the “Firefox Marketplace” promises to be extensive in areas such as business and productivity, news & media, games and will have direct Facebook and Twitter integration. 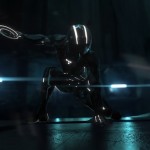