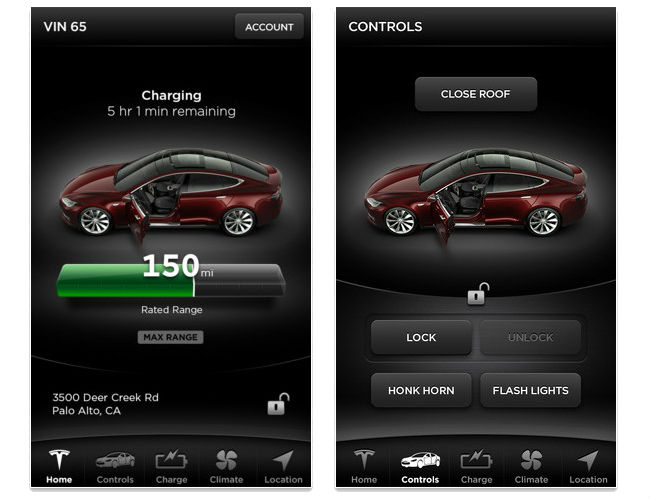 Tesla has announced an app for its Tesla Model S that will monitor aspects of the car, change settings and honk the horn if you can’t find it. Electric cars, especially the Tesla models, are technological marvels, perfectly suited for the gadget-obsessed and the addition of an app that lets you remote control your car adds to that.

The app has various features that will allow owners to fully communicate with the car, allowing them to precondition the temperature while not in the car, check the battery level and switch charging on or off. Owners literally “sign in” to their vehicle and can control a multitude of utilities and settings in the car, from unlocking/locking the car to opening the roof, honking the horn and flashing the lights. If an owner can’t find his car in the parking lot, the location of the car will be shown on a map or the horn will be activated so it can be found by sound. The climate control inside the car can also be turned on or off and preset according to a drivers needs. For too long now electric cars have been lagging behind with its promise to change the future. While there are electric cars on the road, the predictions of 20 years ago that it will take over our roads has sadly not been realised. Tesla has so far been the only electric car maker to actually have a continuous production line with actual sales figures to brag about. The Model S four door sedan is currently the electric car with the greatest electric range available in the market, topping out at 426km on one charge.

On the official Tesla forum, owners have been giving positive reviews of the app, altthough it seems the iOS app is still only available in the US iTunes store. The app is also available for Android users. 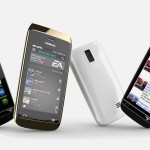