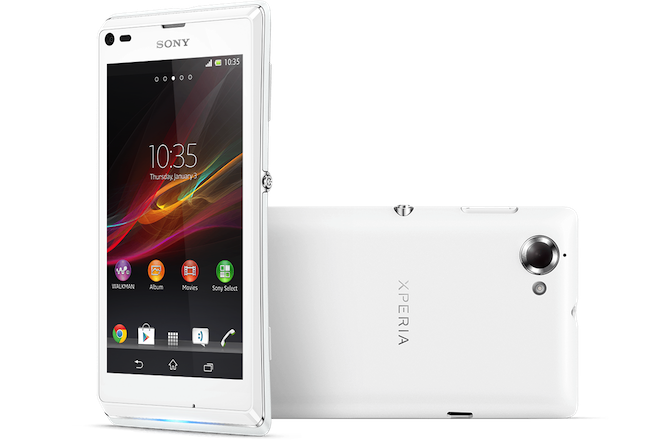 Sony makes some excellent phones. Namely the Xperia range that is known for beefy cameras and above average screens. The new Sony Xperia L and SP are more of the same, but we’ll try to make it interesting enough to keep you hooked into Sony’s smartphone plans.

The Xperia is, as we said, mostly about looks. A marriage between sharp design aesthetics and brilliantly sharp screens. Sure, Jellybean is inside but Xperia messages our eyes in an effort to empty pockets of hard-earned cash. What does the SP and L offer then?

The SP is “high definition brilliance in a premium design” according to the Sony press blather.  From the images though, it’s a hot looking phone. A 4.6-inch display, a Bravia screen actually in all but size. The Mobile Bravia Engine 2 (tee-em) is wrapped inside co-moulded aluminum for a seamless look. There’s also “customisable illuminations” or a better-than-normal LED alert system. More features. The SP’s screen is HD, 720p to be exact. It uses deliciously fast 4G internet, has an 8MP camera with “Exmor RS for mobile”, comes in three colours and has a BATTERY mode (yes, it’s in caps like this) for longer phone life. Other titbits include a weight of only 115g, a 2370mAh battery, a 1.7Ghz dual core CPU and 1GB RAM. Finally, there’s NFC, and it’s going to cost US$388 when it’s released Q2 2013. That’s a decent price for a very large screen. Here’s the full rundown of specs.

Here’s what we like about the Xperia SP. The more we look at it, the more we like it. Here’s a phone for under the price of an iPhone but offers features far superior to Apple’s best. The screen is bigger, it’ll definitely be brighter (we’ve seen the Xperia Z and the screen looks to be the same) and it won’t be iOS. Hooray?

It’s the Xperia L’s turn. The highlight of this US$237 Xperia is the 8MP camera, the same one as the SP. We haven’t gone into enough detail here surrounding the camera, but suffice to say (according to Sony at least) it’ll capture images “even at night or against a strong backlight.” Rad?

The screen isn’t much to write home about, if compared to the SP. Place this next to other devices though and a winner emerges. The 4.3-inch FWVGA (854×480) display combined with a healthy 1Ghz dual core CPU makes us smile. But you can get the full spec rundown here. There are some high-end features on this sucker

The selling point of the Xperia L is the price, large 4.3-inch screen, great camera (on paper at least) and the possibility of it being a content machine of note. Sony, as it’s explained to us many times, is one of the only companies that makes phones and produces its own content. This is where Sony’s Walkman content store comes into play. There are well over 100 000 films and millions of songs to choose from. Sadly, three of these films are “Transformers” and half of these songs are cheesy crap. Still, choice.

Two great looking phones at a decent price, both are coming out Q2 2013 and each phone is fairly impressive in specs and style. The full press release, plus specs are here. But be warned, it’s an Xperia overload. 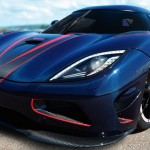