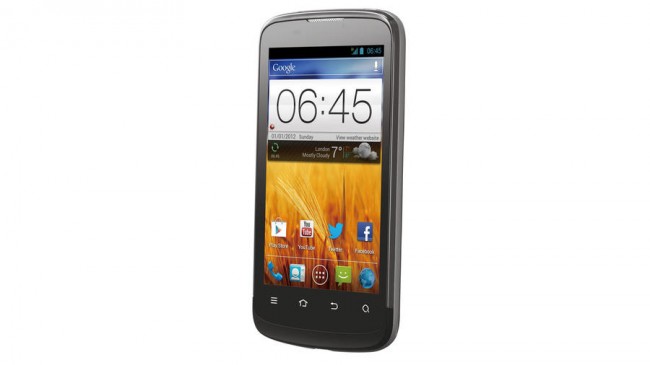 The ZTE Blade 3 is the latest smartphone from the Chinese firm intent on bringing customers great value for money at the bottom of the mobile market.

While ZTE and its Chinese compatriot Huawei both say they’re targeting the full smartphone spectrum with recent high-end handsets such as theGrand SandAscend D2, the reality is that they are still primarily considered budget handset manufacturers.

One of the reasons ZTE is able to keep its costs down is the fact that the Blade 3 is designed and manufactured in China, with the cheap labour and parts reflected in the final price.

ZTE claims it’s in talks with other mobile carriers about ranging the Blade 3, but for now only Virgin Mobile have the handset in store.

Although the price tag suggests that the Blade 3 is an entry-level device it actually sits in the middle of ZTE’s smartphone line up, with the high-end Grand series above and the super-budgetZTE Kisbelow it.

The mid-range tag becomes more apparent when you take a look at the specs with the Blade 3 sporting a 4-inch 480 x 800 display, 1GHz single-core processor, 512MB of RAM, 4GB of internal storage (although only 2.5GB is accessible) and a 1,600mAh battery.

It’s not exactly a scintillating spec list, but considering the sub-£100 price tag you’re getting a decent amount of bang for your buck.

This means the ZTE Blade 3 is going head to head with the slightly more expensiveHuawei Ascend G330and the likes of theHTC Desire CandSony Xperia Miro, both of which will set you back around £100 more.

Indeed in terms of design there’s little to choose between the Blade 3 and its Chinese counterpart the Ascend G330.

Unsurprisingly the Blade 3 has a noticeably plastic finish, although it’s pretty sturdy and the slightly curved rubberised rear means it’s easy to hold.

Up top there’s a headphone jack and an easy to hit power/lock key, while down the left hand side is a volume rocker key with a microUSB port located on the base of the Blade 3.

The keys are typical Android fare; menu, home, back and search and all were pretty responsive to our various pokes and prods.

The display on the Blade 3 is responsive and Android looks crisp and clear, although on closer inspection it’s obviously not HD quality.

You can easily peel off the rear cover of the Blade 3 giving you access to the microSD slot and removable 1,600mAh battery which should see you through the day thanks to the modest innards and screen. 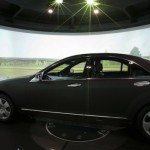