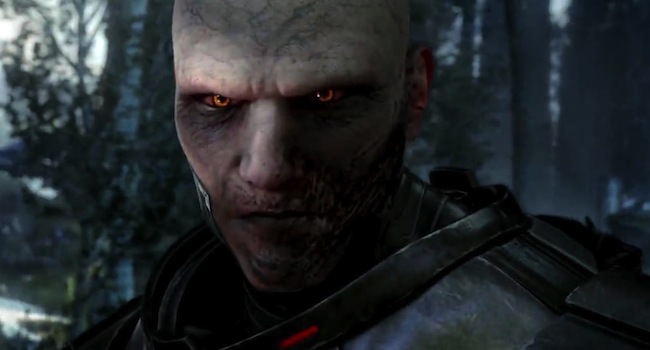 Earlier today, Gameinformer received an email from a rep at Lucasart, stating Disney’s intention to shut down one of the oldest and most successful gaming developers of all time. Here’s Disney’s official statement:

After evaluating our position in the games market, we’ve decided to shift LucasArts from an internal development to a licensing model, minimizing the company’s risk while achieving a broader portfolio of quality Star Wars games. As a result of this change, we’ve had layoffs across the organization. We are incredibly appreciative and proud of the talented teams who have been developing our new titles.

While Gameinformer says that they saw the signs coming, most of us didn’t. Here is a company that cranked out some of the best games of all time. But in recent years, LucusArts was over-reliant on the franchise that now signals its doom: Star Wars. Disney says LucasArts will carry on as a licensing model, but there’s no point in hoping for the magic of the past. Disney Interactive Studios will churn out Star Wars titles like a factory now. The new owners of the Star Wars brand may have seen LucasArts as one logo too many in its company portfolio. Whatever the reason (outside of fiscal ones) the sad fact is that LucasArts is now gone in all but name.

It tried to make up for past mistakes at this year’s E3. Almost everyone was impressed by Star Wars 1313, including us, but Disney can only kind of confirm that it will continue into production. Where does that leave the gamer? With little choice but to play one of its few successes, Star Wars: The Old Republic.

Still, LucasArts wasn’t smashing out gaming hits in the recent years. Its most recent games were Star Wars Kinect (putrid) and Angry Birds Star Wars. This was in 2012. Before then, it was Lego Star Wars III, the above-mentioned Old Republic and Star Wars: The Force Unleashed II. LucasArts’ last non-Star Wars title was Lucidity, way back in 2009. Leveraging a company on one brand is a tricky move, and LucasArts couldn’t push out the type of quality Star Wars titles the film-franchises deserved.

The future of The Old Republic is mostly hanging in jeopardy. It’s already lost a large chunk of its subscribers and had to adopt a free-to-play model. In fact, there’s an update (Rise of the Hutt Cartel) coming on 14 April for The Old Republic. Let’s see if Disney can push this one out of the gates.

It was only last October when Disney snatched up Lucasfilm for US$4-billion. Disney now leaves countless ex-LucasArts employees scrambling for a job, and has cancelled most current and future gaming projects. This is not the first time that Disney has closed down a gaming branch in its collection of companies. Junction Point, Black Rock Studio and Propaganda games were all purchased and promptly shut down after one or two projects. And these developers delivered the goods as well: Epic Micky, Split/Second, Tron Evolution these were fun, engaging titles.

There’s a silver lining. There’s a high chance that Disney will move current and future projects to third-party developers, possibly allowing Star Wars games to be developed by some of the biggest names in the industry. Imagine a Star Wars RPG by Squaresoft (the developers of Final Fantasy), or an Ewok game by Nintendo (we can dream). This also opens up the Star Wars brand to virtually any platform, as it’s a sure bet that Disney would want to expand this billion-dollar brand to every device. 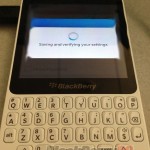