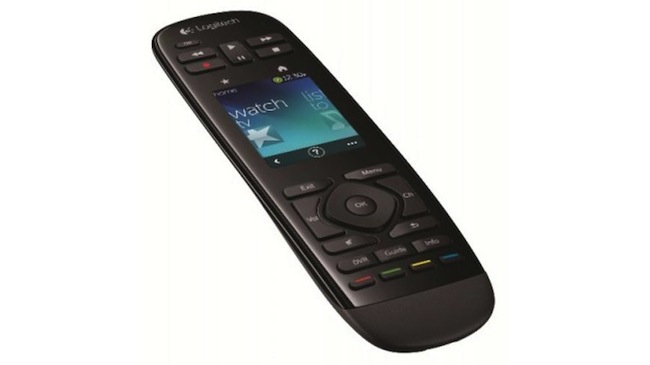 Logitech’s Harmony range of universal remote controls are decent attempts at uncluttering our living rooms by providing us with a single remote for all our devices, and the Logitech Harmony Touch is the latest model.

There’s no keypad, and the colour screen of previous versions has been enlarged and given a touchscreen make over.

Setting up the Logitech Harmony Touch is a simple process, and as long as you have the model numbers for your devices (which are often found on the devices themselves) then you shouldn’t have a problem. The software included on the CD is clear, informative and easy to use.

A huge range of devices are supported – we even found our old Sanyo VCR in the list.

Once you’ve added your devices, it’s then a simple process of creating ‘Activities’. These are handy shortcuts that turn on and control the correct devices depending on what you’re doing.

Selecting “Watch TV” will turn on your TV, set it to your aerial connection and turn off all other devices.

When these work it’s great, however the remote and devices can sometimes get a bit mixed up, with certain devices not turning on, or switching to the wrong input. Luckily, a quick tap of the help icon sorts most problems out.

If you have owned a Logitech Harmony remote before, then you can easily import your devices and activities during the setup process, which saves a huge amount of time.

The remote itself is sturdily built, with a nice weight to it. The Logitech Harmony Touch’s touchscreen is large, and responsive enough, though the interface is a bit basic.

We found that the physical buttons were a bit overly sensitive, which resulted in accidental channel changes when sitting on the remote (an essential part of the reviews process, we assure you) and skipping options on thePlayStation 3.

A docking bay provides a safe place to store the remote (and help end those endless searches for lost controllers) and charges the batteries while not in use.

The Logitech Harmony Touch is a feature-packed remote control, and the touchscreen makes things a lot more straightforward – especially as you can nominate favourite TV stations to be displayed, along with their icons, for quick access to your favourite shows.

The rechargeable dock is another nice touch, but there is no denying that this is a very expensive remote control, and it doesn’t quite manage to make the high price tag worth it. 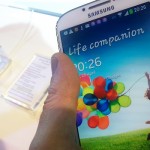