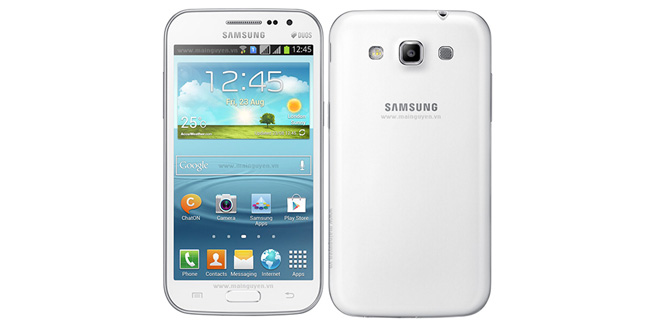 Let’s all welcome the Samsung Galaxy Win, a smartphone with a 4.7-inch screen, 5-megapixel camera and 1.2Ghz CPU. If it sounds deridingly average, that’s because it is. With no word on pricing or local availability, we’ll have to immerse ourselves in the specs for now.

Samsung says that the Galaxy Win is “[an] intuitive new smartphone designed to balance the needs of the on-the-go user with massive processing power, multitasking capabilities, and a compact design for ultimate portability.” A 1.2Ghz CPU is not worth tweeting mom about, nor is 8GB internal memory. Puzzle the specs if you will, but it’s the “enhanced smart features” that may provide enough significant differences to warrant a purchase.

There’s Easy Mode, which takes away most of the widgets and swiping features of the home screen. It’s already present on the S III, so no major innovation here.

Smart Alert is another Jellybean-exclusive feature and most of the recent Galaxy’s have access to this. It’s a Facebook Home-like notification feature that lets users quickly access messages.

And then there’s Motion UX. With gesture control, the Galaxy Win can refresh windows and playback content. The version of Motion UX on the S III is fairly fiddly so let’s how the Galaxy Win has updated its gesture control protocols. A Motion-UX style interface has been around since the Galaxy S II, mostly as an added feature for the TouchWiz UI.

The Galaxy Win will come in a single and dual-SIM version when it eventually releases later this year (if we were to warrant an educated guess). 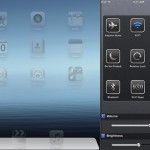