By Steven Norris: grumpy curmudgeon
Read nextIs this the moulding case of the new Budget iPhone? 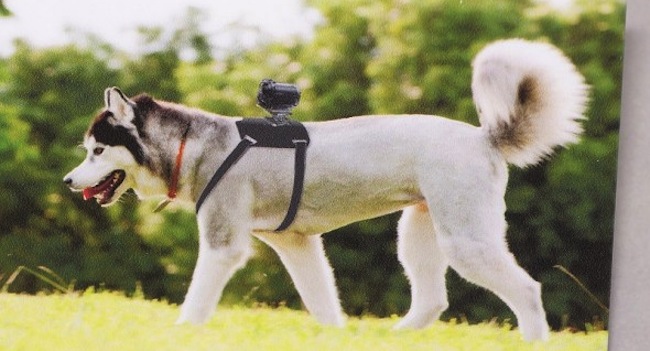 Here’s the deal: Sony’s gone and released a dog-mounted camera harness, affectionally known as the AKA-DM1. For US$50, users can now order this harness that’ll fit onto any dog heavier than 15kg and between 50-80cm in size. Also, dogs get to look like this now:

Behold, the end of human suffering 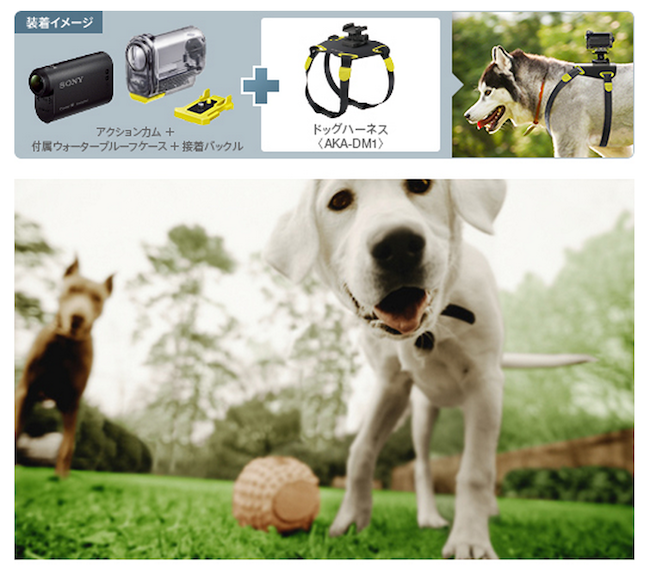 The harness (which fits snugly around the belly of the dog) works in tandem with Sony’s new line of action cameras. Sony’s sold the action cameras for a while now and the devices offer features similar to those of the more popular sports-cam’s, the GoPro. The camera’s shoot video in full 1080p HD and can take 16MB still images. There’s more to it though, the action-cam even includes Wi-Fi for cable-free file transfer and five different video modes. Some of these shooting modes even offer a slow-mo function, and the user can choose between 60 or 120fps to get the desires slow-motion effect.

The AKA-DM1 goes on sale 26 April in Japan first. There is no word (or from what we can make out on the translated page) on a global launch and it would be a crying shame if Sony was to keep the AKA-DM1 stuck in Japan. The dog-mounted camera simply makes sense, in Japan. This is a country obsessed with household pets, and where the average citizen will choose a puppy over parenthood according to Guardian.co.uk. Isn’t it easier to own an AIBO? 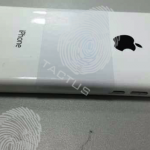 Is this the moulding case of the new Budget iPhone?
Gadget News • 18 Apr 2013
Read More
More