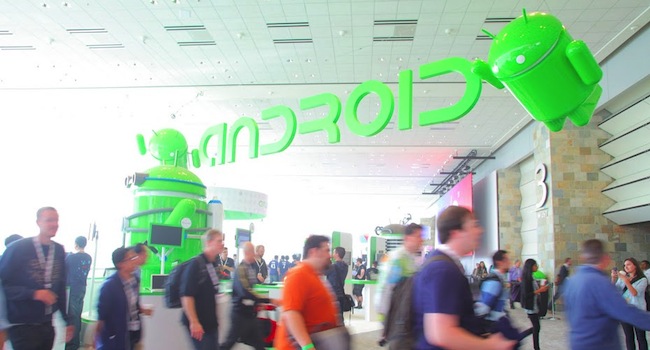 Google I/O, the search company’s annual developer conference had some surprises for us this year as it announced a wide range of changes to a number of its services and apps, but surprisingly enough, no version bump for Android. I am certainly not alone when I say that I didn’t see that coming. Enough about what didn’t happen, let’s look at what did.

Firstly, it was announced that Android has more than 900-million global activations and I for one am blown away by that number. I know that Android runs on most devices in the world, but that’s a lot of people, folks.

This ones for the devs

Android and Google Play received a bunch of shiny new tools, starting with an updated developer tool kit. Other updates also included Google Play Music All Access which aims to take on subscription based music services like Spotify and Last.fm. Sadly, this is still not available in South Africa, so I can’t tell you how well it works; I will say that the updated music app is gorgeous, if a little confusing. More of the fantastic Google Now design made its way into the music player, and I think it looks great. Finding things has frustrated me a little, and I don’t like that there are option buttons I can hit, without anything happening, but such are the pitfalls of the third world. 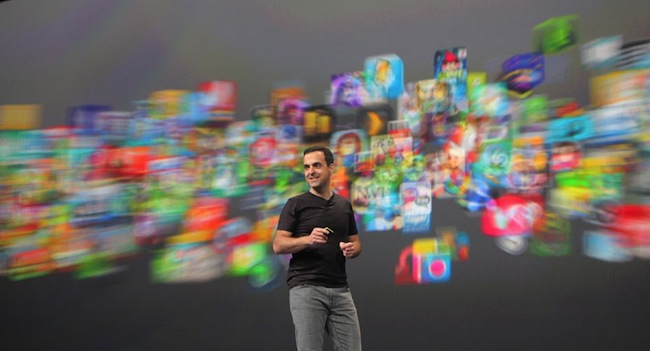 A few sync adapters have been added to the Google Play Services as well, including Google Play Games with “real-time multiplayer and leaderboards” for games that make use of it. So you can compete against your Google contacts and friends, not to mention that this bridges to iOS as well. I like how Google are crossing platforms, because everyone deserves some of that goodness.

The best Galaxy yet

A vanilla Android Samsung Galaxy S4 was also announced, and it will be available in the Play Store from next month at US$649. It comes void of Touchwizz and with an unlocked bootloader. It promises a Nexus-like experience and I for one am a massive fan of this. Stock Android has matured a lot and the fact that Samsung, of all the OEMs, paired with Google to create this device could pave the way for other OEMs. Expect HTC to follow suit. 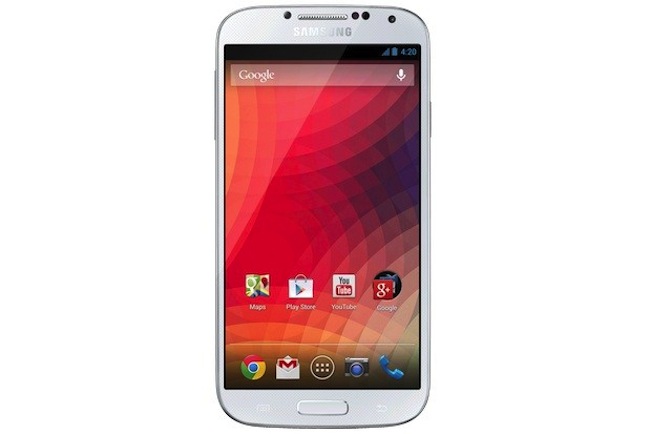 Chrome also received some love, as is to be expected, and with more than 750 million users Google decided to focus on speed, simplicity and security improvements. Look out for improved video-streaming performance, faster payments, more Chrome Experiments and other “immersive mobile experiences not possible in years past.”

(Google) Play with me

Google+ has been redesigned and it includes a dual-column view more in line with the Google Now design language and it translates surprisingly well to a desktop screen. Other improvement have been made to the photo uploads as “you easily explore content as well as dramatically improving your online photo experience to give you crisp, beautiful photos—without the work!” Which to me sounds fantastic, but I’ll have to live with it for a while to see exactly how the improvement pan out.

I use Google’s Instant Upload to keep all my photos backed up, so any improvement in that area is more than welcome. Hangouts also received an update, although I don’t think it’s as impressive as it could’ve been. Personally I think it’s just the first step to a completely unified messaging experience on Android, but the new desktop version also looks pretty grand.

The Play Store however is where most of the updating happened. With new tools for developers, educational tools in the pipeline and a ton of new APIs, including maps, locations, games and better multi-device management to play with, Google’s focus this I/O is aimed very obviously at the guys who help make Android as awesome as it is, the developers.

That’s all from the keynote, but if you want to watch the whole thing (all four hours), we’ve embedded it below. This is only the start of the most important week of the year for Google fans, so keep an eye out for more developments as I’ll do my best to post about them here for you. 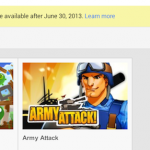