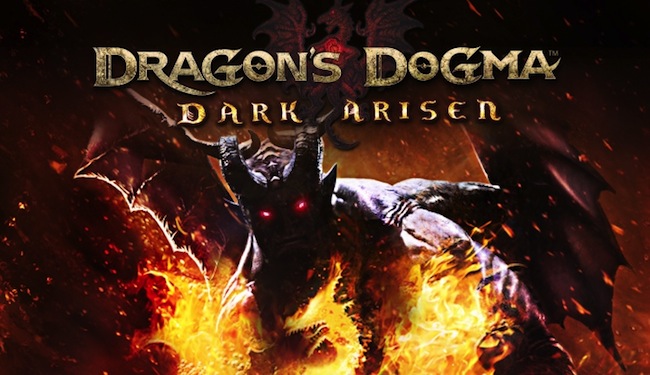 You might have played Dragon’s Dogma when it was first released, but if it’s a game you really enjoyed, despite its obvious faults, and you’re looking for more — you don’t have long to wait to get your hands on it. Dragon’s Dogma 2 it’s not, but Dragon’s Dogma: Dark Arisen is an expansion which kind of updates the game by adding in additional tweaks and content. It’s not DLC, but rather a standalone expansion which, if I’m not mistaken, comes with an enhanced version of the original full game.

For those who missed the journey first time around, Dark Arisen will give you the opportunity to start the game right from the beginning, before moving on to the expansion. This is a nice move if you’re new to the franchise. If you want to move straight on to the new stuff, then Bitterblack Isle is where all the action takes place. It offers up a good chunk of new gameplay, perhaps not as long as the original game, but you’re likely looking at around 10 hours of new content, which let’s be honest, is as long as some other games in their entirety.

The preview copy I played was basically continuous combat in one form or another, and don’t get me wrong, this is not a bad thing, but it means you need to be on your toes. Use your companions wisely, as coordinating your attack and taking advantage of their different skills is the key to success. Dark Arisen features stronger opponents this time around, so if even if you’re a veteran of the game you should be well pleased by the challenge. If you’re a newbie, well, best get them fighting boots on because you’re in for a wild ride.

Bitterblack Isle will give you around 25 new enemies, additional skills and equipment, and although this would be expected in a game of this nature, you’re really getting a whack of new additions. Character customisation also takes a step up along with an absolutely massive new realm to explore with loads of new quests and (very much to my liking) a new fast travel system.

If you loved the first game, this looks like an excellent add-on so far. If you didn’t play the first one, now is the time to shell out the cash and get some added value. One last thing — reports coming in from international sources who already have the full game indicate that there is a bug that might corrupt save data and Capcom is working on the problem to rectify it. Make sure you back up your saves before installing this expansion.

Dragon’s Dogma: Dark Arisen is out now for the Xbox 360 and PS3. Preview tested on PS3. 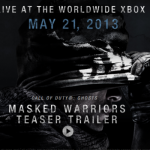