The new and upcoming white Nexus 4 has given us a taste of what is to come. New press photos, showing off the ivory re-make of Google’s popular Nexus 4, indicates that it might get here sooner than we think. These images (as always) are coupled with rumors and speculations, giving us an idea of what this mobile might hold in store for us.

We first got wind of the rumored Nexus white, earlier this year. It was later then confirmed and made publicly official at Google’s I/O earlier this month. These photos were originally made available by the popular US blog, Android Police. 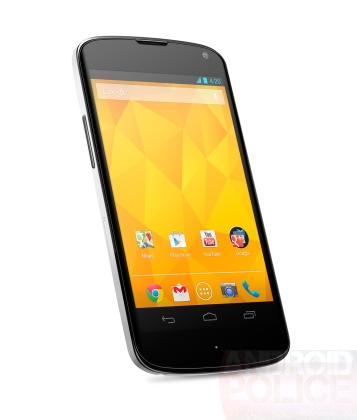 For some reason, the most important part of the phone is still black. 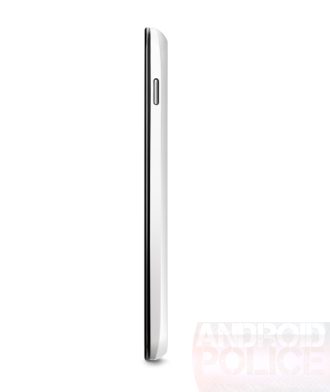 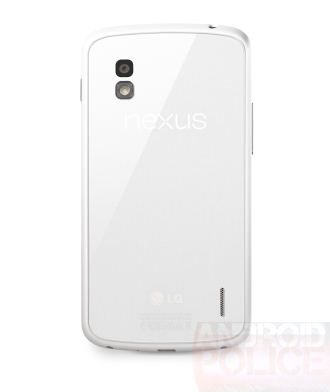 The new Nexus has the model number E960W while the original carries E960. Yes, the “W” presumably stands for White but might bring us something different than merely a new color scheme. The press photos shows that the back of the phone will be all-white while keeping the original black bezel at the front.

Many have speculated that the white Nexus will come out with 4G-support as well as improved storage with a new 32GB drive. It is now confirmed though that there will be “no 32GB+ options, at least for now.” Whether or not the white Nexus will have LTE support or not we can’t rule out as of yet though.

We have seen conflicting speculations of what Android OS will running this glossy Nexus. Android 4.2 was unveiled last year together with the LG-manufactured Nexus 4. So, it would be a safe bet then to expect Android 4.3 making its release alongside the new white Nexus as well. Also, up until now we haven’t seen any announcements of new specs and big changes in design with the white Nexus. So, the device’s selling-point may well be its new operating system. Also, as speculated by Android Police, the images suggests that the handset is making its way to the market.

According to Android Police the expected date of release is 10 June together with the new Android 4.3. 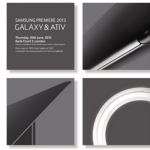