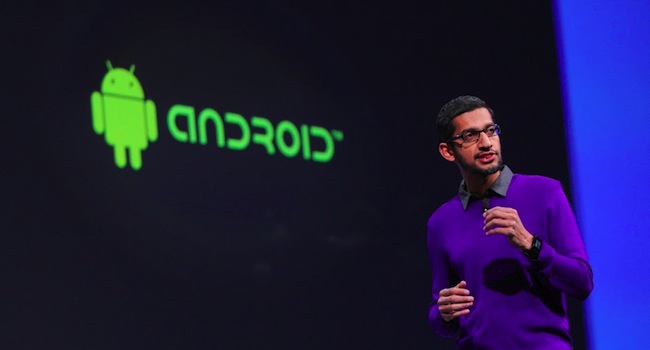 Google’s yearly I/O, a conference aimed at developers saw its keynote on May 15 and surprisingly, there was no major Android update — and I’m okay with that. Sure, that’s what I say now, but I am a little disappointed, because everyone loves a fresh OS. However, I completely understand why Google didn’t update its mobile OS this time around. As I see it there are five main factors contributing to the lack of Android update.

First, give the general Android user some time to catch up. For years people have complained about how fragmented Android is, with some people still amazingly on Gingerbread. So by slowing down the update rate, more users will get to upgrade to Android 4.2, or Jellybean as it’s known. From a completely selfish point of view, this really sucks, but I get that it’s for the greater good, so it’s okay Google, I will happily wait for everyone so that we can all enjoy Jellybean together.

My second hunch is that Android 4.2.2 is so stable that is doesn’t need an update, just because it actually just works. So what the Android and Google teams are doing is taking the time to apply the glossy polish which you would expect from the biggest tech company in the world. Google’s apps might not all look and feel uniform, but the focus on apps at I/O leads me to believe that it’s trying to get all of the Google ecosystems to look and feel the same before updating it at an OS level.

Again, this is a very good thing as illustrated by the Google Play Music update. The fact that it’s never looked like part of Android has annoyed me endlessly, but no more! It’s been “holofied” to the teeth and although the interface will take some getting used to, I think that it’s very intuitive and without realising it, it’ll just become “the way.”

Thirdly, and this is completely a hypothetical situation, I believe the reason that Google hasn’t updated Android yet is because Apple’s WWDC is happening in a couple of weeks’ time. This isn’t because it feels threatened by the much-anticipated iOS 7 update, but I think Google wants to keep the big reveal sealed until then.

Everyone knows that when a new version of Android launches, it is accompanied by some new hardware. Specifically a new Nexus model and this could be what’s delayed the release of 4.3. The next Nexus device, whatever it may be, probably isn’t ready yet, so the OS isn’t pushed out, seems simple and fair enough. Yes, I realise that the Galaxy S4 Google Edition was announced, but it’s not a Nexus, so technically it doesn’t count.

Finally, I think that waiting to release an update to Android is simply because its OS has evolved from what it once was to a solid, reliable and polished monster. In recent years the Android OS updates have been really significant, think Gingerbread to Ice Cream Sandwich, and then Ice Cream Sandwich to Jellybean. The changes fundamentally changed the way the OS looks and operates but it’s matured to such an extent that it only needs incremental updates if I am honest. Jellybean is a mature, clean, sophisticated and easy to use mobile OS, possibly the best available at the moment, so you wouldn’t expect the next update to be as drastic a change as it was when upgrading to 4.1 and subsequently 4.2.

That said, I still think I/O is shaping up to be a real game changer, just look at Google Maps, Music and Search on Android’s updates. The OS is becoming more uniform, and that’s directly tackling its biggest weakness, fragmentation. So kudos have to go to Google for realising what needs improving — innovation, not useless updates, this is what we’re waiting for. 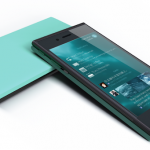