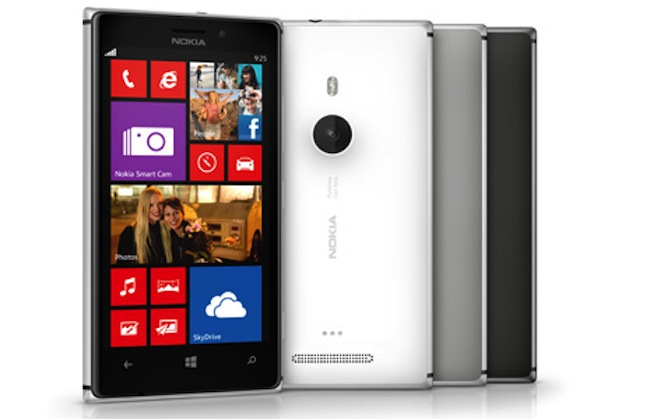 Nokia’s Lumia 925 is official. While Nokia plans to launch the Lumia 928 today, it’s one-upped itself with the surprise release of the 925, a 4.5-inch Windows Phone with an all-new aluminum body and an 8.7-megapixel PureView camera. The Lumia 925 isn’t going to set the world on fire and for €469 (US$616), it also costs too much.

Here’s the full tech specs for the Lumia 925:

Not too shabby. But this sucker is priced like the HTC One and iPhone 5. What does it really offer? Nokia says the 4.5-inch AMOLED display (thank you Galaxy S 4) offers “superior brightness and sunlight performance making it easy to see the content even on the sunniest summer day.” But it’s not the screen that will hopefully sell the 925. Is it the aluminum case? “The polycarbonate body and metal frame are fused together to create a perfect whole,” says uncle Nokia. Polycarbonate cases are a Nokia speciality, and this one also functions as the antenna. While the case looks incredible, Nokia’s going to shamelessly promote it’s 8.7-megapixel PurView camera.

Nokia loves PureView, the phones its bundled this cool new technology with have been less than stellar though. Thing’s we’ve learned though on how to sell a phone: add in the word “NEW” and you’re golden. The NEW 8.7-megapixel PureView lens has a NEW Nokia Smart Camera function that not only “creates the perfect high quality image,” but can take ten shots at once. Wow, new.

Lumia 925 owners can then use apply Instagram-like film filters such as Best Shot, Action Shot and Motion Focus to the pretty pictures. The 925 won’t be the only Lumia to get these software updates, no sir. All Windows Phone 8 Lumia smartphones will get the software update in “Summer” which is winter for the rest of the tech loving world, in an update called “Nokia Lumia Amber”.

There’s loads more to learn about the Lumia 925, but here’s the crib notes for those who came late to class:

Nokia’s Lumia 925 will cost €469, it has a 4.5-inch AMOLED display, an 8.7-megapixel PureView camera and it’ll sell from June 2013 in Germany, Italy and Spain with Vodafone. Then it starts selling in China, and finally the US. But it still costs too much. Here’s hoping that the product in hand will warrant the heavy price. 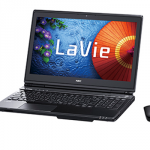