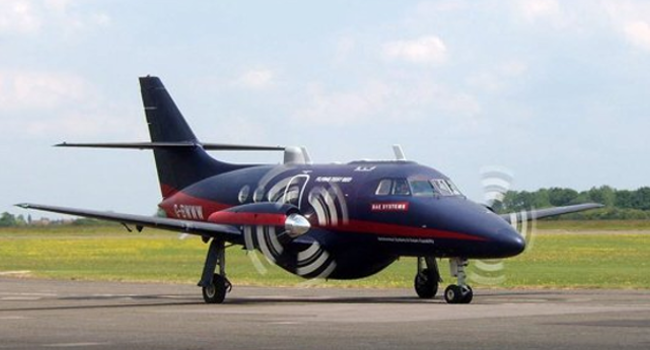 Here’s something for you end-of-the-world Terminator prophets to latch on to. This week we have seen some wonderful breakthroughs for flying robots. It’s terribly exciting stuff though, whether you’re a Schwarzenegger  fanboy or not. Firstly, there was the virgin flight of an unmanned aircraft being launched off an aircraft carrier by the US. Then, shortly after, we heard that the British announced a plane that safely carried passengers for about 500 miles done almost entirely autonomously.

Pilots have been doing automated landings since the late fifties and early sixties. Now though, technological breakthroughs enable flights to require even less human interaction. The team behind this British venture is called the Autonomous Systems Technology Related Airborne Evaluation and Assessment team. Yes… quite a mouthful, so it’s more simply known as Astraea. The project’s called “the Flying Test Bed.” The actual flying was done by “maintaining a plane at cruising altitude” all done robotically. As PopSci reported, this all happened in commercial airspace without disrupting the conventional air traffic. The only time the pilot was needed was during takeoff and landing. The fact that it was done commercially is probably the biggest breakthrough for this event.

The 19-seat Jetstream was totally converted to fly autonomously and the event marks a significant first step for commercial flying robotics across the globe. Next up for the Astraea team would be focusing on testing weather avoidance systems, obstacle avoidance on emergency landings and finally, communication with other aircraft. This could mean that it would become possible to use flying robots the next time we travel abroad.

Meanwhile, on the other side of the world, the US X-47B stealth jet fired off. Making it the first self-piloting, autonomous unmanned jet to fly in any branch of the military. The very cheesy but memorable saying right after the US unmanned aircraft was made by Rear Adm. Mat Winter: “This was one small step for man,” but “one giant leap for unmanned kind.” 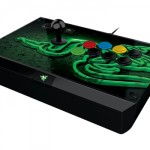