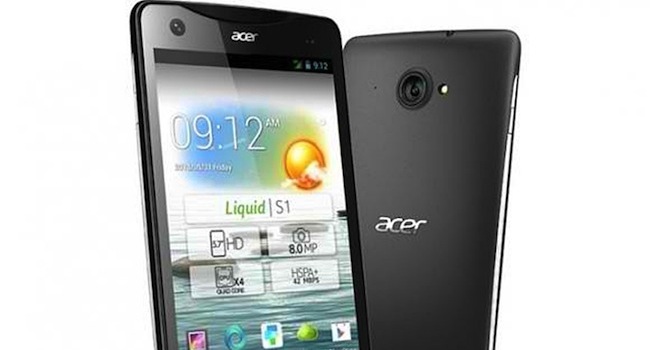 From Computex Taipei, Acer drops a bombshell on us with its first officially official phablet, the Liquid S1. And by all standards, this €349 (US$455) smartphone is well worth the money. It’s nicely specced, has a large HD screen and a quad-core CPU. The Liquid S1, destined for Asia and Europe Q3 2013 has a slim look to boot. What else has Acer stuffed into the 5.7” phablet? 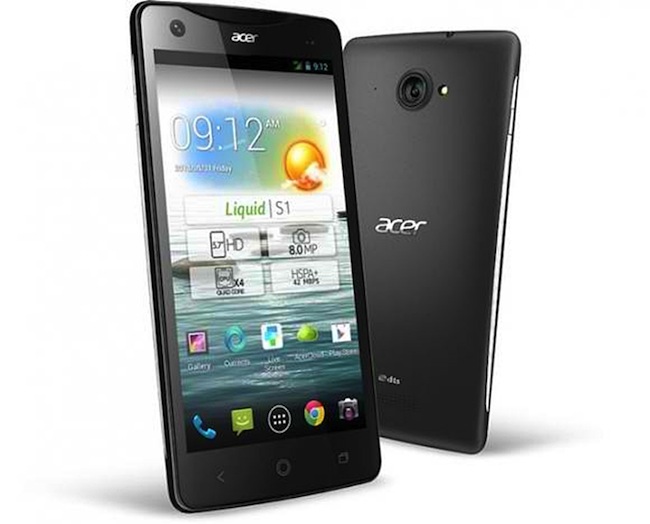 Engadget reports that the best feature of the S1 is the “near stock Android” bundled with the phablet, but since we haven’t had a hands-on with it like they have, we’ll just have to take its word for it.

The S1 has a quad-core 1.5Ghz CPU, 1GB RAM and a 2400mAh battery which Acer says will deliver “a day’s worth of battery power.” The way Acer talks about the phone in its press release, you’d think that it invented the concept of a phablet: “The Liquid S1 combines the work efficiency of a tablet PC with the convenience and multimedia-rich features of a smartphone.”

Screen size is 1280×720 which is not quite full HD, but decent enough for the phablet lovers out there. Storage is the standard 8GB with a microSD card slot for 32GB of pleasures. Maybe it’s the custom software Acer has layered onto the near-stock Android 4.2 OS that makes the Liquid S1 so intuitive and useful (Acer’s words, not ours). There’s the Float User interface which drops a translucent notification screen on top of any open app, Acer Auto Profile which switches network settings depending on the phone’s location and Voice Unlock that could be as useful as the current voice-unlocking app baked into most Android phones.

Or perhaps it’s the new Wide Front Shot camera with the 88° wide-viewing angle plus the 24mm lens for taller, wider visuals. Is this something the world has been clamoring for, taller and wider shots? If Apple was to champion this camera tech, then maybe.

We’re even betting that it’s the look and feel of the S1 that will ender it to many. Acer’s outfitted the Liquid S1 with curved details, aluminum side grips and a colour choice of either matte black or white. A sad omission to the package a lack of LTE, which Acer says will arrive later this year in its smaller handsets. Look for the Acer Liquid S1 in the UK, Germany, the Netherlands, Ukraine, and Russia from July 2013. 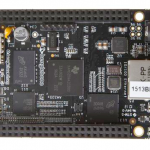