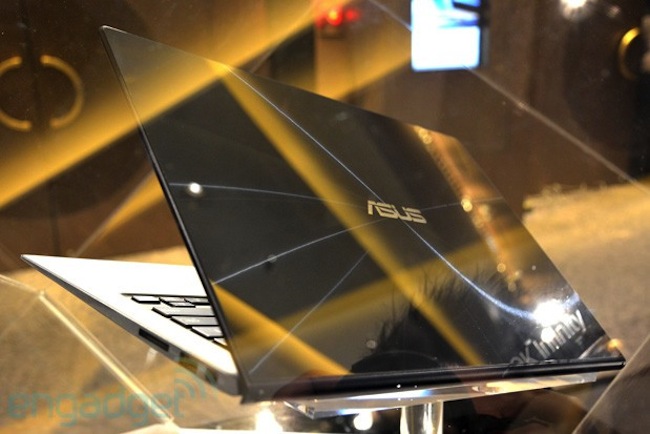 ASUS has been fairly busy at Computex 2013. It’s announced new tablets, phones and now the cream of the crop, the Zenbook Infinity is finally here. ASUS’ Zenbook range of laptops are MacBook Air-like with a distinctive style over the competition. The Infinity is one of the few touchscreen ultrabooks to make it into the consumer’s hands. Not only is it a touchscreen device, but it sports a Gorilla Glass 3 lid which is used in the glass that extends around the keyboard.

There are also two USB 3.o ports, an SD card reader and the Apple-designed mini DisplayPort. There’s no pricing, no tech specs and the best we can get to a release date is Q4 2013 reports Engadget. There are a few remaining titbits of information: the Zenbook Infinity will be 14% thinner than previous models and the Ultrabook is a mere 15.5mm thick. Plus, it’s going to be “highly” resistant to scratch and scuff marks. For all-black ultra books like the Zenbook Infinity, this is going to be a killer feature.

Gorilla Glass 3 may be the killer feature the Zenbook Infinity needs to give it an edge over the competition. Version 3 of this device-saving glass now comes with Native Damage Resistance, or NDR for “three times the scratch resistance of Gorilla Glass 2, and gives a 40% reduction in the number of highly visible scratches with a 40% improvement in retained strength if a deep scratch does occur.” Sounds great on paper, buy we’re going to have to give this sucker a drop test to really push its limits.

ASUS promised us earlier last month that the Zenbook Infinity would make it to Computex 2013 and its lived up to its promises. 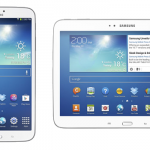