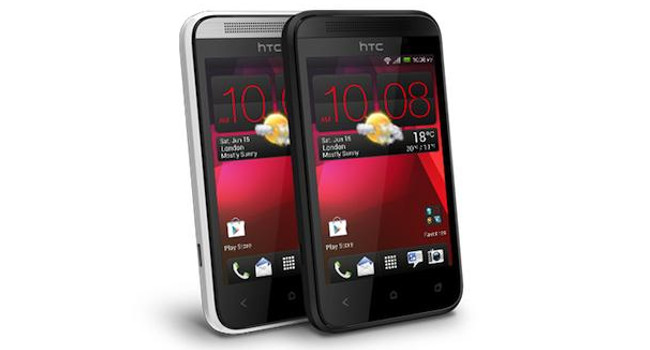 HTC just released the specs of the Desire 200. No pricing is yet available but given the specs, this little guy’s for the smartphone entry-market. No, this is not another HTC One (or two). Instead it’s meant for the lower-end smartphone consumers.

Apart from having a name sounding like a skanky perfume, the specs leave much more to be desired. It’s presented by a 3.5-inch, 320 x 480 LCD display which is to be fitted around a not-too-shabby cozy-looking design. For now, the phone is all black or all off-white and features a 5-megapixel camera with no flash at the back.

It’s selling point, HTC hopes, seems to be the Beats Audio integration. it calls the feature a debatable audio enhancer, “leading the revolt against inferior sound.”

Inside, there’s an outdated Snapdragon S1 1GHz. This is the same processor that’s hidden inside Samsung’s Ace Plus. This guy also carries 512MB RAM and 4GB of expandable storage and is powered by a 1230 mAh battery and a 3G modem.

Breaking the alphabet naming tradition, the Desire 200 comes after HTCs Desire C and Desire X were released end of last year. The Desire 200 is handed on a plate though as its older brother, the Desire X, trumps it on all levels of specifications. More importantly, it comes after speculation and rumour that suggested HTCs making a move on the developing country markets. The Desire series seems to be a strange move to follow up on after the success of the HTC One. Perhaps its simply strengthening its market foundations in an attempt to release a new high-end device.

It being a budget Android phone, we’d expect to see it being released with an outdated version of Google’s OS like 4.0 or something. If sleek designs and meek insides are your thing, hop on to this bandwagon. When? HTC hasn’t made that clear yet. 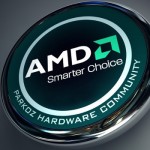