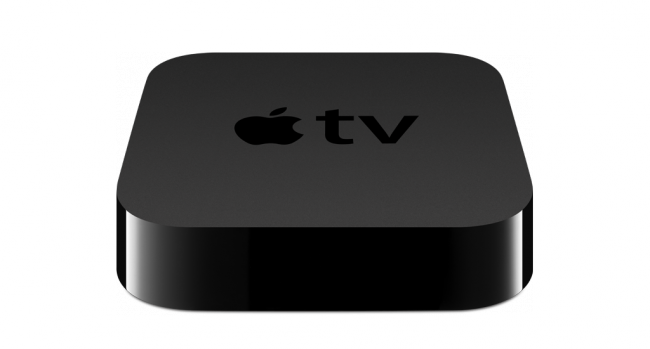 Apple TV is nifty media player for US$99 and with the release of a new beta OS update, this tiny media player gets iRadio and a visual mode called “Conference Room Display”. iRadio is from the beta of iOS 7 and lets users stream their music to other iOS 7 devices. Conference Room Display shows off AirPlay related messages — as an example you could have Apple TV display instructions on how conference guests can connect to Apple TV via AirPlay.

This video, posted by Appleinsider.com, demos the two new features of Apple TV.

iRadio is the pull here. With custom radio streams, Apple’s building itself to be the next Spotify or Pandora-like service. Streaming radio apps is nothing new, but Apple TV is notoriously cheap, light and practically the size of a McDonalds hamburger. Apple’s iRadio will follow the same slick look and feel of its other services, and with roughly 13-million Apple TVs sold according to The Verge, Apple’s about to make streaming radio a household name.

It’s always the integration of the casual market that endeavors gadgets to the masses, so iRadio on Apple TV is more than a big deal, it’s a game changer. The current OS of Apple TV runs on a modified build of iOS 5. 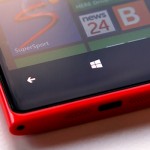