By Steven Norris: grumpy curmudgeon
Read next9 reasons why NFC will simplify your life 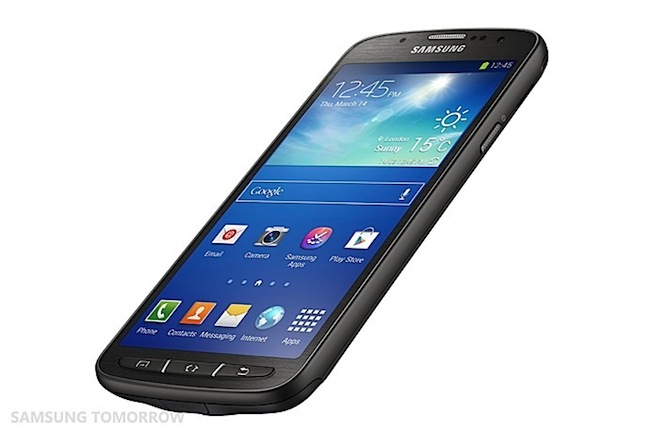 Samsung today announced the Galaxy S4 Active, a 5-inch phone with “no fear” of the outdoor elements. JK Shin, Samsung CEO says, “Samsung has taken the innovative features of the GALAXY S4 and added breakthrough protective design elements to create a device that thrives in an active environment and is built for a lifestyle of travel and exploration.” While the S4 is no slouch in the hardware department, it isn’t as tough as this rugged smartphone.

The new Galaxy S4 Active is IP67 certified so dust and means nothing to it. Just like with Sony’s Xperia Z, the S4 active can be submerged in water as deep as one meter for up to thirty minutes. But where it differs from the Xperia Z is that the Galaxy S4 has a water-resistant earphone jack so avid surfers could now keep The Eagles going instead of leaving their phone buried back in the sand (even if they did, it would stay protected thanks to the powers of IP67).

We’re glad to see that companies are no longer sacrificing protection for mobile power, as the S4 Active has a 1.9Ghz quad-core CPU, a 443PPI full-HD display, and the weird yet cool feature called “Glove Touch”. As the original S4 has proven, Glove Touch works like a charm and lets us interact with the phone while wearing gloves made out of any material (we haven’t tested metal gloves yet).

Samsung’s shaved off some power in the camera though, and the S4 Active is a mere 8-megapixels compared to the 13-megapixel might of the S4 original. Anyone who owns the S4 has by now discovered that one of the best parts of the camera are the special modes that Samsung’s included for practically any situation. As the S4 Active touts water and dust-proofing, Samsung includes a new camera setting, titled “Aqua Mode”. In Samsung’s words, “ [it’s] used to increase visual quality and clarity for enhanced underwater images and video.” This is a great feature and native underwater photography is something rarely, if ever, seen in a smartphone.

Ultimately though, it’s the same Life Companion as the S4. There’s still the full suite of Samsung Apps such as Watch On, S Travel, S Translator, Story Album and Group Play which were part of the S4 originals package. Also included are the exceptionally gimmicky touch-free gestures such as Air View, Smart Pause and Air Gesture to name a few.

Come 20 June in London, Samsung will let the us get our hands on the S4 Active at the Samsung Premiere 2013 GALAXY & ATIV event. In the meantime, drool over the official specifications of the as yet unpriced phone. 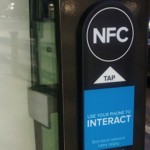