By Steven Norris: grumpy curmudgeon
Read next5 free apps that will make your daily commute a pleasure 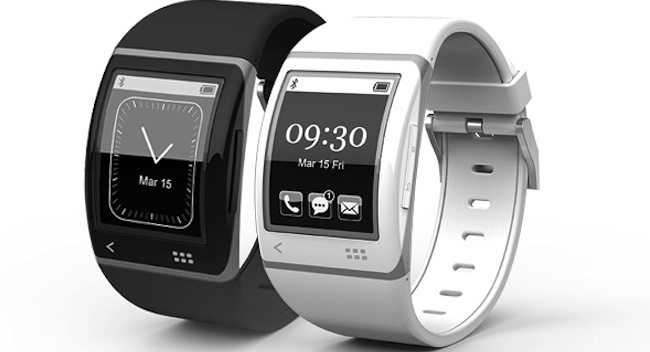 E Ink, a company that is very well-known for making the digital paper in our eBooks, is now suddenly interested in strapping a smartwatch to our wrists. Enter the US$179 Sono Smartwatch from Sonostar, with its 1.73-inch (320×240) gray e-paper display, Android and iPhone compatibility and a whole lot of charm. Just look at this precious gem. It’s freaking desirable. And adorable.

Connected via bluetooth, the Sono Smartwatch has a delicately curved touchscreen which is apparently sunlight readable according to the official blurbs on Sonostar’s site. Here’s what the Sono can actually do:

Sono’s watch is a little more expensive than Sony’s US$129 Smartwatch, which Gizmodo called “maybe the worst thing Sony has ever made” so maybe the price bump isn’t such a negative. Sonostar isn’t lying when it says that previous Smartwatches have been “large, slow and cumbersome,” and the above mentioned Sony device looks about as cool as strapping a laminated Lego brick to your wrist.

The watch pairs with your smartphone and can accept/reject calls, read incoming text messages, find your phone with the press of a button, view emails, play music, check calendar appointments and browse your contacts. And, breathe.

There’s more to it

Sono’s Smartwatch has an exceptionally bright and clear display, it also happens to be very thin, flexible and eco-friendly. It’s not going to be the greatest cardio device ever made, as there’s no way to measure your heart rate – all user information is gathered by the smartphone, the watch is in essence a dumb terminal, or a device that only works when paired with a digital brain. But it is waterproof, and it does have a backlight so you can check your missed calls in the dark, underwater, if that’s your thing in life.

Minus a heart rate monitor, which would have been an excellent addition to this package, Sono’s Smartwatch has a golfing, running and cycling app. Data is stored on the smartphone and beamed to the “Golf Something” and “Strava” app. As an interesting aside, the Strava app should deliver some healthy competition among your other Sono-wearing friends: Strava tracks all running or cycling data and lets you track other users’ routes and running times. Predictably, the data is downloaded when the watch is charged via the included USB cable.

It all looks very simple and intuitive to boot, if the demo video above is any induction of the final product, which will start shipping “soon” as it’s printed in red and white on Sonostar’s site. Further digging reveals that the Smartwatch will ship Q3 2013. 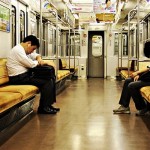