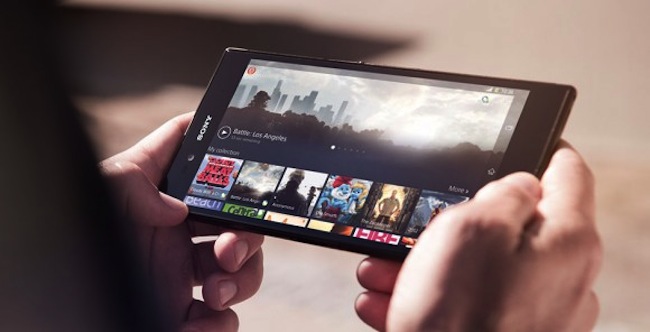 Sony is quickly becoming our favorite company. Today, it has dropped info on the Xperia Z Ultra and Xperia C – the Z Ultra is a 6.4-inch phablet (damn the world for accepting this term) and the Xperia C is a 5-inch ultra-skinny dual-SIM phone. Here’s everything you need to know about two smartphones you’ll be dying to own: Sony is calling this “the world’s slimmest and largest full HD smartphone display”. It’s an enormous 6.4-inch screen, is IP58-certified (so it’s very water and dust-proof), has an insane 2.2Ghz quad core CPU, is compatible with “any” stylus, comes with 4G LTE as standard and rocks a TRILUMINOS display – the same as its range of Bravia TVs. All this in a 212g package. NFC, Wifi and Bluetooth rounds off this disgustingly exceptional phone.

Best of all, it’s coming in white, black and purple. The Xperia Z, one of the greatest phones we’ve ever used, looked fantastic in black, so a purple variant with a better screen could be phone of the year. The Xperia Z Ultra launches Q3 2013 at a yet unannounced price. Sony’s listed the full specs of the Z Ultra here.

Xperia C – “bringing the world of Sony to everyone”

The Xperia C is Sony’s first attempt at making a dual-SIM compatible smartphone. Apparently this thin 5-inch will be powered by a 1.2GHz quadcore MediaTek processor together with 1GB of RAM and 4GB of internal memory together with a microSD slot. The 540 x 960 qHD 5-inch display smartphone is only 8.88mm thin. It will run Android Jellybean and features one of Sony’s decent 8-megapixel Exmor R cameras. As reported by Engadget, the Xperia C will first make it rounds through China before being released to the rest of the world. It’s to be unveiled in Shanghai in the next few hours. According to rumours stated by VR-Zone, is will be priced around the US$320 mark. The specs will probably not blow you away but given the price, it might be quite the competitor. 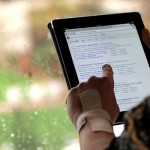