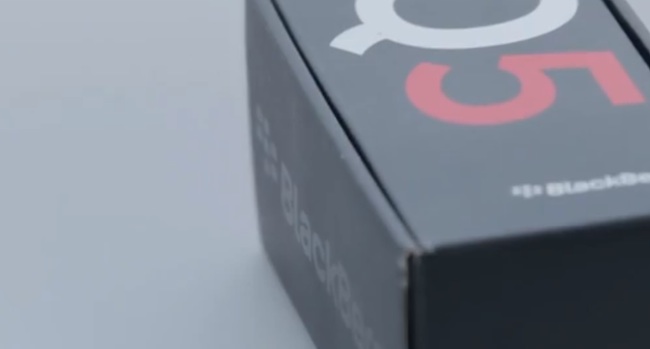 It came in a modest box with “Q5” plastered on it like a red-letter of shame. The US$500 BlackBerry Q5 is here, and it’s half the phone the Q10 is, literally. From only a few days of use, the Q5 feels very plastic and its qwerty keyboard was seemingly made for the hands of mice.

There are some surprises to the Q5, such as the BB 10 OS which was redesigned from the BlackBerry Z10’s full screen format. Is a 4:3 screen better on a BlackBerry than a 16:9 display? From initial tests, we can safely say that the answer is “yes”, as long as the phone in question is super-slick and responsive, which the Q5 seems to be.

In this exclusive unboxing, we quickly reveal what you can expect from the Q5 when it lands in some of your hands later this month. It’s a very lean package, but it packs in a nifty little phone that for some, may cost more than they expected. 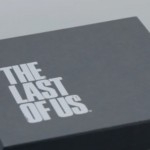