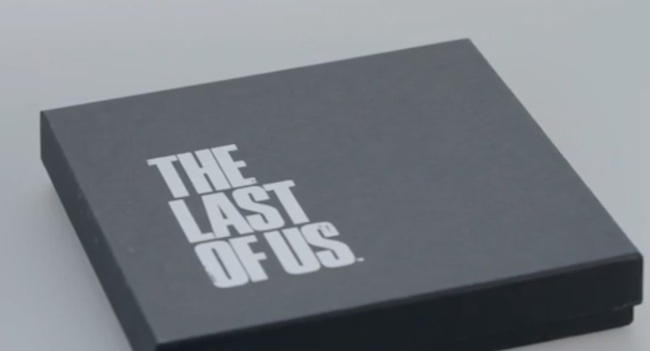 Here’s an unboxing of the best game of the year and for once, The Last of Us is deserved of that title. It’s a handsome box, with some of the excellent extras such as bonus multiplayer content and a cassette tape that is actually a… well, we won’t spoil the surprise for you.

Recently, we wrote about how The Last of Us sold over 3.4-million copies, making it the fastest-selling game of 2013 and one of Sony’s most successful games on the PS3.

What we’re unboxing here is the press kit edition of The Last of Us. It was selectively sent through the wasteland to our doorstep and it’s too good to not share with the world. More expensive, and decidedly more exclusive press kits exist, but this infects a special place in our hearts. Watch the video below, buy the game if you have a PS3 (or even, buy the game and a PS3, it’s that fantastic) and pop some zombie brains. 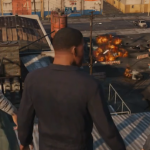