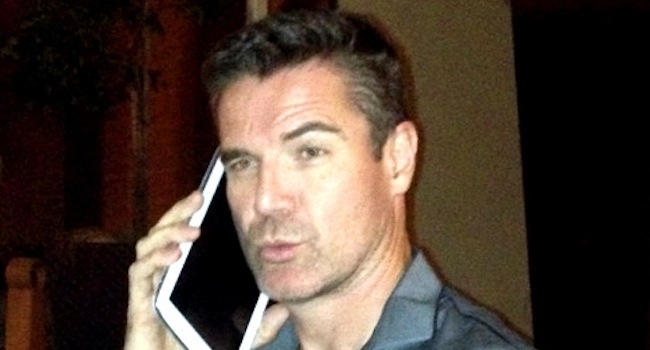 I’m a bit scientific-minded, me, so I like to do things scientific-like. So I took the Samsung Note 8 tablaphonelet and made some telephone calls on it in front of a statistically valid sample of colleagues, friends and the general public.

Without exception they either laughed, pointed, or pointed and laughed. Samsung, I ask you with tears in my eyes, what the hell are you thinking? Why put a phone in tablet? Is it because your product development geeks are unable to say, “No”? Demonstrating the clear-headedness and restraint of a couple of crackheads with a couple of unsmoked rocks at 4:30am on a bloodshot Saturday morning, there is no feature that Samsung’s engineers didn’t try crowbar into this sucker.

I used it as my primary phone and tablet at work for about three weeks — for messaging, calendaring, email (corporate Exchange server and personal IMAP), taking notes, calling my mom. Could I live with it, would I spend my own money on it? That was the question I wanted to answer for you, our loyal, incisive and dare I say it downright handsome readers.

As a phone… it’s huge. You can either look like a chop holding this massive fondleslab up to your face, or you can use a Bluetooth headset and look like a douche. More likely both. A douchop. Not only is it too unwieldy to use as a phone, but you attract outright derision (“Are you actually making a call on that? You serious? No, you kidding me. Really? Ha ha ha ha ha”).

It’s very wide, so even with my big mits it’s a long reach to hold. And the volume down button is exactly where you’ll accidentally squeeze it. “Hi!! Hello? Dammit MTN! Hello? Can you hear me, I can’t hear you… oh, it’s the volume’s gone off.” So physically, it’s a fail as a phone. Software interface? Fail again. Then the phone dialer itself is a masterpiece of stupidity.

It gives you the keypad with your “favourites” when you first click on the dialer, but there appears to be no way to add a new favourite. Or if there is, after five minutes of fruitless scratching, I stopped bothering to look. That’s a UI fail. So you click on “contacts”, or “logs” to see who you last called. Genius! You can only see the first few letters of the contacts’ names, because most of the screen is taken up with a giant detailed view of the random contact visible. Okay, so let’s agree that the cost and complexity of adding a phone function was a crack-head decision, and then executed badly to boot.

How about its tablet chops? As a small form factor tablet (the 7-8” kind I like and actually use) it’s pretty good. Nice bright screen and plenty of computing oomph, it’s also stylus friendly, which allows you to do a lot more useful things than the finger-only fondleslabs. It’s not just stylus-workable, it’s stylus-centric in many ways — software has been tweaked for pen input, and the stylus itself has a button that is recognised to give you alternate functions (pen or eraser, for example). All it needs now is a large-phone-loving douchebag

It’s got some nice bundled apps, including the S-Note for note-taking and sketching. Nice try, but the sketching and scribbling is a bit hit and miss, and the character recognition is mostly miss and miss.

The eye-watching automagic intelligence doesn’t recognise my eyes watching it half the time so it exhibits all the nuisance a thousand reviewers have tacked over on the S4. The gesture-based wave-at-it control technology works just reliably enough to demo at launches, but is not reliably enough to be useful. This kind of designed-in “help” doesn’t help. And the case. Oh, the case.

I blame Apple for the silliness of tablet case design, which Samsung and everyone else has been slavishly following, and not in a good way. “Let’s make the tab really beautiful, slick, minimalist and polished, so that not only does it not fit ergonomically into any hand in the known universe, but it can slip and smash at the drop of a tablet. Let’s give it no grippy material whatsoever. Let’s make finding the volume and sleep buttons by touch only possible for experts at Braille. The irony will be delicious.”

I very quickly came to dislike the Note 8. It’s neither fish, fowl, nor steamed courgette. What need is it meant to fill? How does it make sense? Why, why, why?

It’s a bit expensive, thanks to the phone component, and it’s not robust for the throw-around tablet user. It’s over-stuffed, and under-thought. Over-gimmicked, and under-useful. 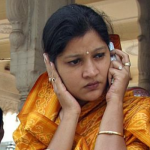