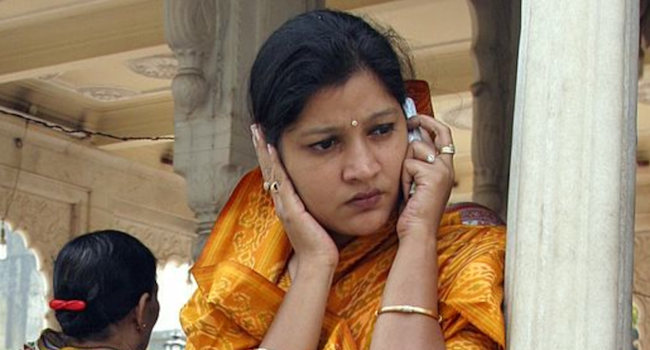 After the advent of the Android operating system many years ago, many new and diverse smartphone brands popped up because it became a lot easier to get the phone assembled and developed for. Android is free to install on any practically any product commercially, so it’s not hard to tweak the code a bit to make it run on standard hardware which can be acquired cheaply from component manufacturers.

There are a lot of companies in Shenzen, China which can get you the required components from manufacturers like Qualcomm, MediaTek, Sharp, Omnivision and Broadcom. This helps their customers in creating smartphones or tablets on a contract basis. Immense growth is occurring in smartphone usage in Chinese and Indian sub-continent regions where local brands have sprung up. These cheaper phones offer value for money for smartphones users, with good features at low costs. Let’s have a look at such smartphones that are affordable but yet, offer great hardware performance and features. This flagship smartphone from Micromax created quite a buzz this year and was sold out due to sheer value for money and specs that can be compared with smartphones from well-known international brands like Samsung and HTC. The Micromax Canvas HD offers Android 4.2 JellyBean, a 1.2 GHz quad-core processor (MediaTek MT6589: 4 x ARM Cortex A7 CPUs + PowerVR SGX544 GPU), 1GB RAM and a 5-inch HD IPS LCD screen at the price of just INR 14,000 (US$230 – unlocked price). Features include Wi-Fi, HSDPA, Bluetooth 3.0, A-GPS, a MicroSD card slot and 3.5 mm audio jack. There is an 8-megapixel camera with autofocus, flash and HD video recording. There is also a 1.3-megapixel camera at the front of the device for video calls and self-portraits. This phone also has dual SIM card slot which are quite popular with this region and audience. The other Indian smartphone brand which is becoming famous for offering not only great specs on paper but also good build quality is Lava, with its Xolo lineup of Android smartphones. Its latest offerings is the Xolo Q1000. This models comes with the a 1.2 GHz quad-core MediaTek MT6578 processor and is paired with 1GB RAM. The Q1000 comes with a 5-inch HD IPS LCD screen with Dragon Trail Glass (known to be toughest) and OGS (One Glass Solution) which reduces the glare and weight of the display panel. It also comes with an 8-megapixel AF BSI camera sensor with Flash, HD video recording and a 1.2-megapixel front facing camera. The Nokia Lumia 520 is the only smartphone in the mid-price range that is doing well and doesn’t run on Android. This phone comes with a nice 4-Inch WVGA LCD screen, 1GHz Dual Core Qualcomm Snapdragon S4 Play processor, Adreno 305 GPU, 512MB RAM and 4GB internal storage. There is a microSD card slot which can be used to expand the storage to 32GB. There is a 5-megapixel AF camera at the rear with LED flash and HD video recording but there is no front-facing camera.

All the connectivity options like Wi-Fi b/g/n, Bluetooth 3.0, A-GPS, NFC and Micro USB 2.0 port for data transfer are front and present. This phone is priced at very reasonable INR 9,500 but lacks the dual SIM card slot which is very necessary if the Lumia 520 wants to sell in good numbers at this price range. Although, people are willing to let it go for the brand value of Nokia. The Karbonn S5 Titanium is yet another mid-range Android 4.1 JellyBean smartphone with a dual SIM card slot. This phone comes with a 5-Inch qHD display, 1.2GHz Qualcomm Quad-Core processor, 1GB RAM and 4GB internal storage. When it comes to imaging, it has an 8-megapixel AF camera with LED flash and HD video recording while the camera at the front has a 2MP sensor. It has Wi-Fi 802.11n, Bluetooth 3.0, A-GPS, Micro USB and a 3.5 mm audio jack. The Karbonn S5 Titanium price is INR 11,575 and it comes with 2000mAh battery. The Xolo Q800 and the Xolo Q700 come with nearly the same hardware as the Q1000 but with different screen sizes and RAM. Both of them come with a smaller 4.5-inch screen, a qHD 960×540 pixels IPS LCD display. The Xolo Q800 has the same camera specifications and features as the Xolo Q1000 but the Xolo Q700 also gets downgraded in the camera department to 5-megapixel at the rear and VGA at the front. Both these phones come equipped with dual SIM card slots, other wireless connectivity options and Android 4.2 operating system with stock UI. The Xolo Q700 is priced at INR 9 000 while the Xolo Q800 is priced at INR 12 000. 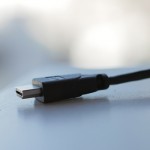