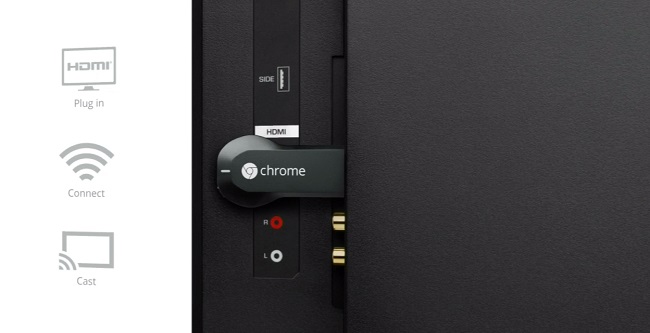 We’re loathe to report on rumours, but these stories are the bread and butter of geeky sites. Today’s rumour, which was most likely true as everyone and their mother loves a good gadget, is that Google was supposedly going to release an Android-running set-top, says a report by the Wall Street Journal.

Apple and Western Digital have some of the better set-top boxes but almost every cheap-ass company has knocked out a digital media player because why not, the suckers are inexpensive to make and even cheaper to purchase (mostly under US$100). Way back in January during this years Consumer Electronics Show (CES), Google secretly unveiled the set-top box to a select group of individuals who report that the core feature was Google’s own Hangouts app.

The box was said to have a motion sensor and video camera. A built-in video camera and Google Hangouts points to a video-conferencing machine of note, but Chromecast appeared earlier this week, so let’s bet that all plans for this have been scrapped. Google declined to comment, and why should it? It owns the internet, it can do whatever the hell it likes.

According to the report, the set-top box was “very different” to what Chromecast currently offers. The now unreleased set-top box had a far-reaching set of features such as the ability to “stream YouTube videos, watch TV shows or movies from the Google Play digital-programming store, and access Android apps such as video games or, potentially, digital media services such as Netflix and Pandora.” So almost exactly like Apple TV then. One of the sources said that Google was planning to release the Android box at Google I/O, which was held earlier this year in May.

With Chromecast only US$35 (it was even US$11 at one point), a dedicated Google set-top box seems like a waste, but the Big G may have other plans in store and if need be, we could see the Android media player in some form or another at a later date. 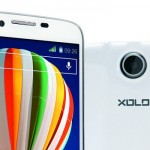