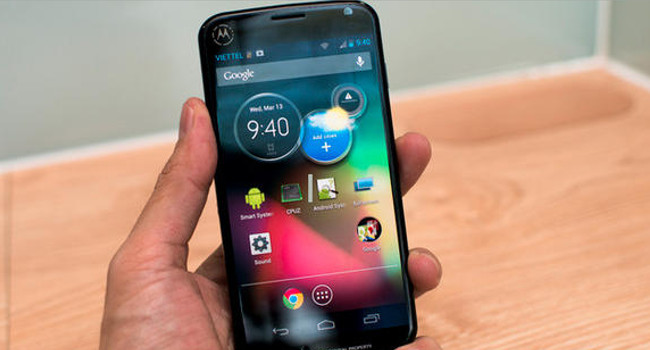 This will be Motorola’s first product since being bought by Google. It’s then no surprise that the Moto X is expected to have some tricks up its sleeves. For one, its all made in America. For another, it’s said to be fully customizable.

Not only will the Moto X be “the first smartphone designed by yourself,” it will also be “the first smartphone designed, engineered and assembled in the USA.” This was first revealed by AdAge in a leaked Motorola ad. With “Americuh!” as the tagline, the ad will feature as a full-pager in all major US newspapers such as New York Times, USA Today, The Wall Street Journal and Washington Post. The Moto X is said to be customisable which probably means that we’ll be able to design phones as “unique as our personalities.” Motorola’s marketing chief Brian Wallace elaborates on the motives behind this still mysterious quality of the Moto X:

“Smartphones are very different than other tech products a consumer owns. They’re closer to shoes or a watch. You carry it with you everywhere you go. Everyone sees what phone you’re carrying and they judge you on it. Yet it’s the one thing you carry that’s the least customizable.”

Since being bought over by Google in 2012, the mobile tech company seems to be all about Google’s philosophy. It definitely knows how to introduce mysterious and innovative projects. Motorola wants to do with phones what Google did with search, Mr. Wallace said. Although it sounds as bold as it is exciting, we still don’t know what the company really means.

Motorola will most likely officially announce the Moto X in the coming weeks. Until then we’ll keep our ears to the ground. 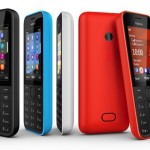