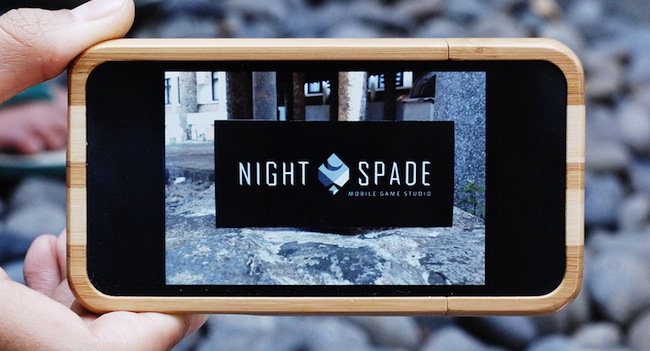 Nightspade wants to turn your mobile phone and tablet into a game controller, and your computer into a gaming system. At Rock Star Dev 2013, the company pitched Fun Points, a prototype gaming platform that runs on PCs and laptops but is controlled exclusively using mobile devices that connect to the PC via wi-fi. In short, it’s kind of like a game console that uses only hardware you already own.

Basically, you install a Fun Points game on your PC (when this eventually launches). You would also install a Fun Points app on your mobile phone that turns it into a game controller, with two virtual joysticks/buttons appearing on the screen that allow you to control what’s happening just like you would with a regular controller. I tested a beta version of Fun Points using a mobile phone to control Duck Hunt, which seems to be a kind of remake of the original NES game. It was fun, and I was left with the impression that more was possible than was displayed in that demo.

The downside is that, much like real game consoles, you can only play Fun Points games on the Fun Points platform, so you can’t turn your phone into a controller for any PC game that you happen to own. In fact, developers that are interested in getting their games onto the platform will have to talk to Nightspade and request that it be ported onto the platform; companies won’t be allowed to publish their own games to Fun Points independently.

The idea behind all of this, the Jakarta-based Nightspade studio tells us, is that people mostly play solo games on their mobiles, playing alone and looking at separate screens. Fun Points is meant to be a way to let people play together in multiplayer games on one screen. I had fun testing out Fun Points, but we’ll have to wait and see whether this gets good enough games to gain any traction.

Nightspade is also looking to brands who might want to use this system in some kind of promotional way.

Here’s a quick demo video of the system in action:

This article by Hengky Sucanda originally appeared on Tech in Asia, a Burn Media publishing partner. 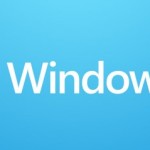