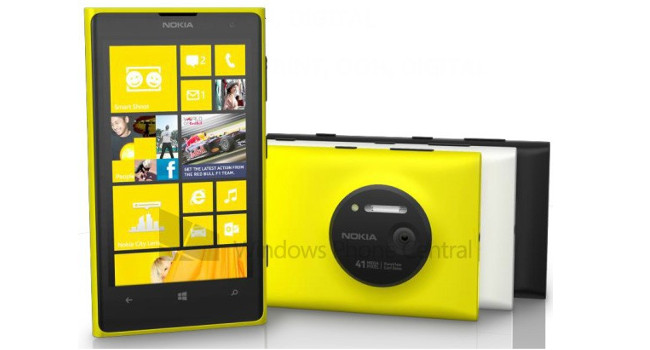 No gadget release is safe from the hungry press techies. Nokia’s Lumia 1020, the one we’ve written a few leaks about already, is expected to be taking center stage this Thursday. Stealing Nokia’s thunder, pictures and some saucy deets have been released by WPCentral today. The 1020 doesn’t have too many surprises but does, however, have a bunch of confirmed rumours.

So first off, the 41 mp camera is a yes. This would probably be the center focus of the device. And thus, the event goes by the catchphrase “41-million reasons you should sneak a peak.”

Some other camera features include ISO, white balance, manual focus, shutter speed and a dedicated flash. There is of course a bunch of expected camera software features which includes Nokia’s Pure View technology, which enables non-blurry photos in low light. Then there’s also the pre-leaked camera grip cover that goes separately for a massive US$70.

No word on the expected “reinvented zoom” Nokia’s been going on about though.

Colours. The exclusive images provided by WPCentral shows the 1020 posing in yellow, white and black.

Them specs, as predicted, are not looking too shabby either. It has double the RAM of Nokia’s usual Windows 8 phones at 2GB. It has 32GB of internal storage and is NFC compatible. Nokia’s optional wireless charging back-plate will also be available.

The only first glance hiccup you may also notice is the fact that it doesn’t support SD cards. This is kind of weird given that you’ll most likely want to store and share your massive photos, right? Uploading post 20MP photos to Facebook seems tedious.

On top of this there’s the software update. Going by the name Amber (Nokia’s newest update for its Lumia series), it will include features such as flipping your phone to silence and FM radio support. Many of these new features seem to be stuff simply overlooked during previous software releases. 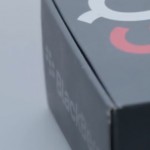