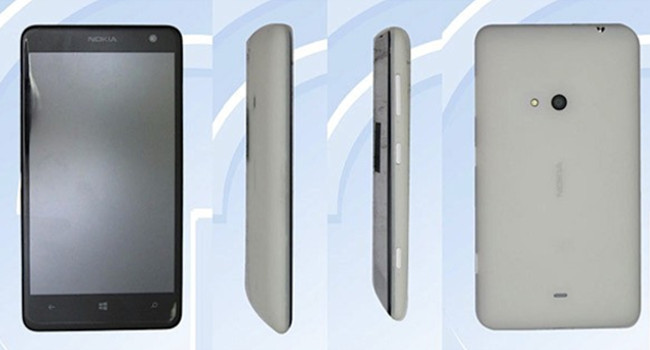 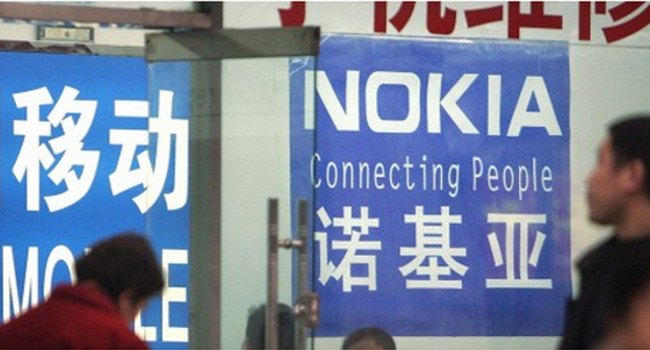 Nokia’s apparently set to release a budget Lumia device to solidify its operations in China — a market that’s proving increasingly tricky for the Finnish phone manufacturing giant. This Lumia 625, ranked as a mid-range 4.7-inch smartphone, is expected to go for about US$325.

The Lumia 625 has, like all wireless devices in China, gone through certification at the radio communication device regulator TENAA’s website. As The Next Web reports, the Lumia 625 will be officially launched later this month.

It’s believed that this lower-end Windows 8 phone will have a 4.7-inch WVGA screen powered by a 1.2GHz dual-core Qualcomm Snapdragon S4 processor and 512MB of RAM. All of this will be juiced by a 2 000mAh battery.

While not the most amusing specs, the design and screen size shouldn’t be too far off what potential buyers are looking for, especially in emerging markets. Nokia has been struggling getting an in with China’s lower-end market as big guys such as local mobile manufacturer Xiaomi and Android phones flood the budget markets.

All in all, the 625 is meant for people who want a big screen and doesn’t care about what’s being tinkered with on the inside.

Given that Nokia has performed poorly in North America where the Apple and Samsung powerhouses dominate, it’s important to hold on to what it has left. In April this year, Nokia reported US$334-million worth of sales in China. That’s 56% down from 2012’s figures. This means that although Nokia’s struggling in China, it’s doing better there than in the US.

The Lumia 920T has been released earlier this year as part of a high-end model to compete with the iPhone. Although this expensive US$739 manage to do well in the US, it still struggled to gain the attention of China’s Android driven, budget friendly markets. The company hopes to leverage its impact with this new budget 625.

We have also seen the Lumia 1020 being launched last week, that’s said to “reinvent zoom” and boasts a 41MP camera. Is such a high-end device what Nokia really needs to boost sales?

Images via Engadget and The Next Web 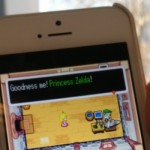