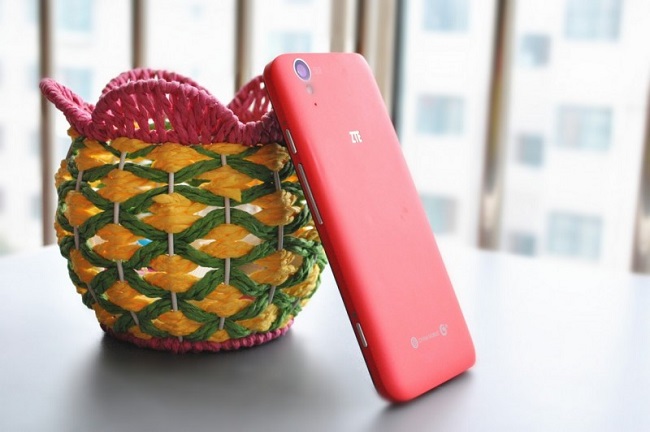 Nvidia’s Tegra 4 mobile CPU is primed to be one of those technologies that closes the gap between desktop and portable devices, thanks to its beefy specifications.  ZTE’s upcoming smartphone, the Geek U988S has the honour of being the worlds first commercially available Tegra 4 device, when ZTE chooses to disclose its release date, of course. Leaky Chinese gadget site, Tenaa digs up the full specs of this potentially groundbreaking smartphone from the infinitely growing  rumour barrel.

The ZTE Geek is jam-packed with goodness, but let’s begin with the CPU, which is a 1.8Ghz quad-core monster which carries a full 2GB RAM to power Android 4.2.1 Jelly Bean. With a CPU this powerful the Geek needs a class-leading screen, and that’s exactly what the full HD, 1920×1080, 5-inch display offers. We’re sure that the screen will be a treat, despite not yet seeing it in action. Having a look at the screenshots of the Geek hints at a thick device (9mm thin) that according to Tenaa’s leaked specs is pretty light in the hand (148-grams).

Other less interesting features of the ZTE Geek includes an 8-megapixel rear camera complimented by a 2-megapixel front-facer for selfies. There’s also support for TD-SCDMA, China’s own version of the W-CDMA (3G) network standard. This admittedly boring piece of information means only one thing for the rest of the world though: namely that the Geek will only operate on the Chinese TD-SCDMA networks. So for those who want to import a Geek, whenever it becomes available, rather hold off until ZTE cracks out an international version.

The Tegra 4 processor is the answer to this burning question: why the hell can’t we play games that look like The Last of Us on a mobile device? Not to sound like an advertorial, but with Tegra 4, you can. It’s the CPU that’s powering Nvidia’s Project Shield, a portable powerhouse that, thanks to the Tegra 4 can play games like Battlefield 3 in a mobile environment. It’s very cool, very fast and coming to most high-end devices soon. Here’s what to expect from the Tegra 4. 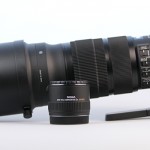