More
Home
Subscribe
Skip
Continue in 10 seconds
Skip
By Jacques Coetzee: Staff Reporter
Read next12 of the most astonishingly beautiful games of all time 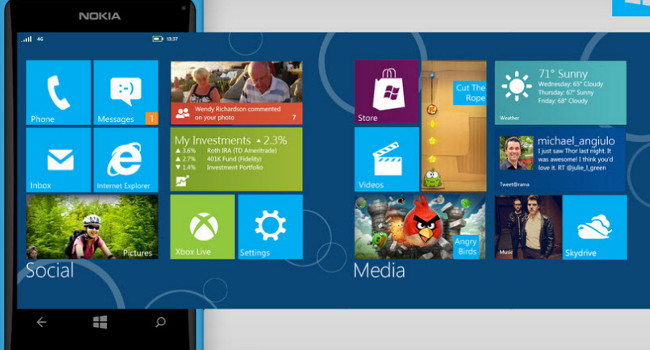 We all know that one of the main reasons Windows 8 is struggling with Android and iOS is the fact that its app store is quite limited. In efforts to counter this, Microsoft announced the opening of its new app building platfrom — the Windows Phone App Studio.

The platform promises no coding required from the creator’s end and is supposed to be incredibly user-friendly. You can mess around with adding different images, videos, RSS and Twitter feeds — all in the spirits of casual DIY. Yes, but will you be able to make Angry Birds?

Probably not, but you’ll most likely be able to make a dominoes game for instance. Your granny can even develop simple yet useful applications to help her take down her pie recipes, personal training notes and what not. She’ll do this by simply dragging and dropping text templates like she would when rearranging Windows’ live tiles on a homepage.

The platform is mainly meant for casual experimentation, through this people are encouraged to get to know the ecosystem. You can decide to publish your app on the Windows Phone Store when you’re done experimenting.

Given the templates and the studio’s overall design, your apps might seem quite limited and have minimal functionality. Though we hope it’s not Power Point dressed in an app interface. Having said that, the platform seems very user friendly. Microsoft’s dev center is also being updated that will include live chat assistance and forums.

The studio gives you the building blocks to make your unique apps. The Windows Phone App Studio can also generate your app’s source code which is probably meant for the more advanced developers but leaves enough room for interesting experimentation. Is there enough freedom for games? We’ll have to wait and see.

Similar tools are out there that enables you to create you own apps, many of them cross platform and free. These include AppsGeyser, AppsBuilder, Buzztouch or Appy Pie which also uses a drag and drop interface. Appery (aka Tiggzi) is cloud-based and lets you create apps for iOS, Android and Windows Phone.

It’s still in beta and you’ll need a Windows Phone developer account to officially publish your app in the Windows App Store. The price has recently been cut and will put you back US$19 (R200) until 26 August. Hopefully this freedom will beef up Windows apps in the coming future. 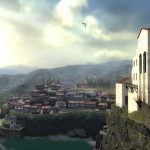