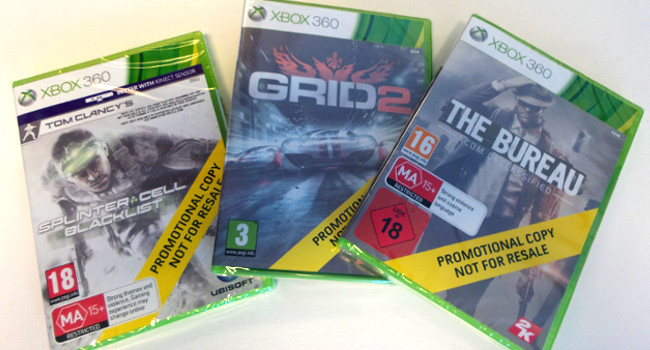 Competition time, yay! We’re giving away a delicious Xbox bundle which includes Splinter Cell: Blacklist, Grid 2 and The Bureau: XCOM Desclassified. From special agents to world-class racing and back to more secret agents, take a look at the details about how you could stand a chance of winning these exciting titles. You’re put in the shoes of Sam Fisher, a secret agent keeping up with the world’s most high-tech gadgetry. This follow-up on Tom Clancy’s popular third-person stealth series returns to the basics after the series seemed to have lost its way with the release of Conviction. Blacklist lets you play the game using stealth or brutal assault by introducing three different playstyles namely Ghost, Panther or Assault. There’s also the very popular co-op mode and the new Adversarial multiplayer mode. For more information, take a look at our preview. Again, you’re a special agent but this time set in the backdrop of 1960s America. Playing as Agent Carter, you’ll use tactical command to lead your top-hat-wearing squad in efforts to protect humanity from an alien invasion. You’ll get the chance to harness alien weaponry of course and use abilities like battle focus to slow down time so that you can better coordinate your attacks to defeat pesky Martians and learn more about the XCOM organization. In response to 2008’s award-winning title Race Driver: Grid, Codemasters puts you on the tracks of World Series Racing. You’ll travel to popular racing tracks from Paris to the US and experience the new car handling system called TrueFeel. Grid 2 only features third-person driving and includes two player mode and online multiplayer.

Now, the competition. This is how it works: From Monday 26 August till Friday the 30th, there will be special keywords inserted in some of Gearburn’s news articles that you’ll need to collect. Each day there will be at least one seemingly random keyword at the end of one of these articles that you’ll need to copy, write down or memorize. At the end of the week you put all these words together to make one nice readable sentence.

Send this secret sentence to us either via email (info@memeburn.com) with the subject “Gearburn Bundle Comp” or on Twitter (@gearburn) to stand a chance of winning.

Here’s an example. At the end of one of Gearburn’s news articles there will something like this: 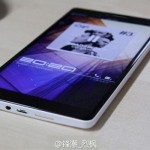