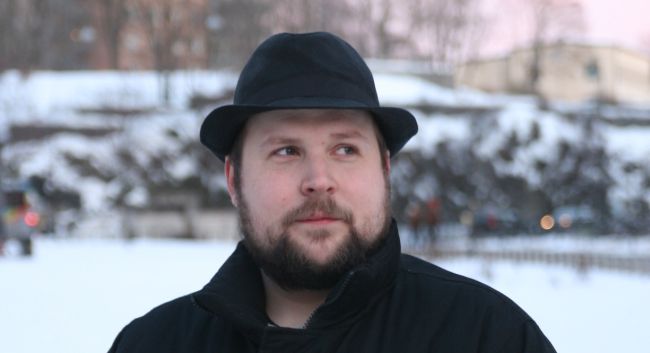 Today, Notch took to his personal blog and spoke pretty openly about why he’s stopped development on ox10c and what motivated him to do so. His words ring true for all of us, and we recommend reading his full post when you have the time. Here’s a man who loves what he does so much that he chose to abandon a project that meant so much to him. This is Notch’s story.

Back before anyone knew who I was, I used to wanted to make huge games. Games where you can do anything, and everything you see in the game is there for a reason in the game. No fake doors that don’t lead anywhere, no trees you can’t cut down, and no made up story being told to the player to motivate them. Instead, the player would make their own story, and interact with the game world, decide for themselves what they want to do.

That’s Minecraft in a nutshell. Notch unleashed Minecraft into the world just as indie games began to take a foothold and become major players in the gaming market. Notch sounds very unconcerned by success and seems surprised that “my tweets became gaming news.” No surprise there, the man’s humble to a tee.

According to Notch, development on 0x10c began a year ago as a third “omg you can do anything game”. In his own words, the game was “ambitious” in scope and was going to be a little different to traditional space sims. In 0x10c, we’d have been the player controlling the ship, putting out fires, killing aliens and even programming an on-board 16-bit computer. Notch didn’t care if it failed. “A lot of my prototypes fail way before they get anywhere at all.”

The reason why Notch put 0x10c on ice

What I hadn’t considered was that a lot more people cared about my games now. People got incredibly excited, and the pressure of suddenly having people care if the game got made or not started zapping the fun out of the project. I spent a lot of time thinking about if I even wanted to make games any more. I guess I could just stop talking about what I do, but that doesn’t really come all that natural to me.

Over time I kinda just stopped working on it, and then eventually decided to mentally file it as “on ice” and try doing some smaller things. Turns out, what I love doing is making games. Not hyping games or trying to sell a lot of copies. I just want to experiment and develop and think and tinker and tweak.

Notch gets that his work has a major impact on gamers and didn’t want to “turn into an under delivering visionary game designer.” In other words, the pressure of public opinion crippled his vision. Let’s leave Gabe Newell and his development on Half Life 3 well alone then, lest we scare the Newell off.

“I want to do smaller games that can fail. I want to experiment and develop and think and tinker and tweak.” This is what Notch wants to do. 0x10c, as we reported yesterday, is dead but not buried and a small but eager community will continue Notch’s legacy and build on the corpse of 0x10c with Project Trillek.

Notch’s last project was a Doom-like game called Shambles (it’s quite fun). The man just want’s to tinker and tweak. We won’t see anything ambitious from Notch for a while, as he ends his blog saying, “I don’t want to work on anything big.” 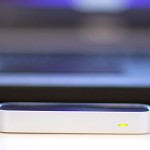