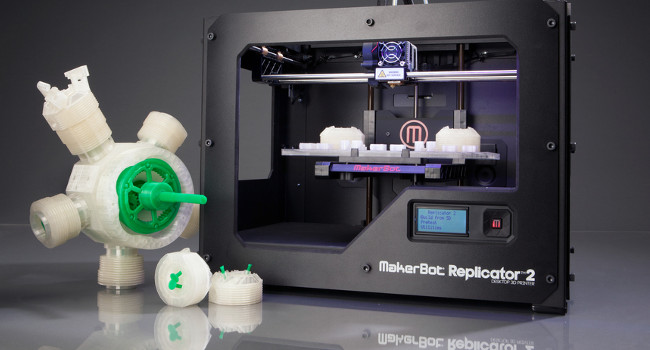 Microsoft stores across the US will be stocking 3D printers together with a MakerBot service plan called MakerCare. The stores will sell this package for US$2 550 (R25 500) and will offer demos that will familiarize themselves with the 3D printing process. You can also get the Replicator 2 on the online Microsoft Store.

“3D printing is a significant technological innovation, and we want all our customers to experience it first-hand, to learn how they can use and benefit from it in their own lives,” said David McAughan, CEO of Microsoft’s retail stores.

There are now about 18 pro-MakerBot stores across the US of A. As CNET notes, these 3D printers won’t necessarily become an overnight sensation, instead they will become part of a gradual inclusion from Microsoft’s side into adopting this new technology for commercial households. At the BUILD conference earlier this year, Microsoft announced that it’s including a 3D printer driver into Windows 8.1.

“We want to empower more people to create and make things, and working with a technology leader like Microsoft helps further our mission,” said Bre Pettis, CEO of MakerBot. “Together we are bringing the tools to innovate and invent to the world in ways never before possible.”

It’s also a major step for making 3D printing more commercial-friendly and putting a familiar and trustworthy name behind it.

Microsoft’s not the only big player with strategic partnerships with MakerBot. The company is also said to have partnerships with Autodesk, Adafruit, Nokia, Ouya, MoMA and Amazon. MakerBot has also recently announced it will further extend its 3D Ecosystem with the MakerBot Digitizer desktop 3D scanner. 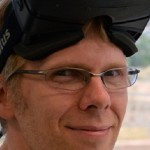