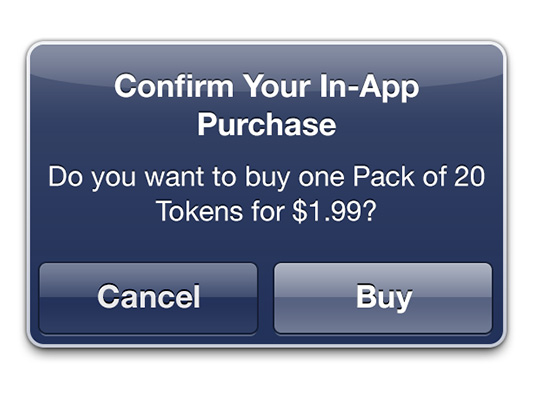 Most mobile users have experienced the frustration that arises when a supposedly free gaming app turns out to be nothing more than a pick-pocketing scheme. You come across an app that’s free to download, fire it up, and then suddenly find yourself assaulted by a slew of varied attempts at digging into your wallet. Whether you enjoy gaming online or using an app, I can state with near certainty that you have encountered at least one of the following ploys:

These are just a few of the tactics that are all too common throughout the gaming realm, and they’re symptoms that a game development company cares more about raking in profit than entertaining its players.

Why Put Players Before Profit?

When it becomes obvious that a company is striving solely toward making money without any regard for actually entertaining its customers, players tend to grow embittered and move on to other games that provide the enjoyment they’re looking for without the constant wrangling for cash. Not only does a greedy gaming company lose customers one at a time, but as word of mouth spreads that a particular game is exasperatingly money-grabbing, people en masse will stop downloading the game in the first place.

As a game developer, your goal should be to build a base of dedicated, long-term fans who are excited to play each new game you release. It’s important to keep in mind that your customers will dabble in games from other companies — no one restricts themselves solely to EA or Nintendo — but if you create high-quality games that are known for providing a great experience, players will continue to download your games as long as you offer what they’re looking for. Plants VS. Zombies 2 gets its payment options spot on

Give the People What They Want

So, what’s the number one way to build a loyal fan base? It’s simple: find out what your players want out of a game, then provide it.

Players love add-ons and extras such as special armor, guns, skins, hidden levels, and so forth. Create freebies that make users feel like they’re working toward a goal. You can make money with games, but do it by selling in-game character improvements to strength or power, trendy memorabilia, or anything else you can think of that will make an avid player more engaged with the game. Tap into what gamers want, and they won’t feel like the extra purchases are solely designed to fill the developer’s pocketbook.

It’s easy to determine what your customers are looking for. Provide a feedback section for each game, read reviews, check comment boards, and institute in-house beta testing. Basically, develop as many lines of communication between your company and your customers as possible.

In the end, developing an audience of enthusiastic, lifelong gamers requires nothing more than paying attention to what they want, and then giving it to them. It’s all about reputation: Would you rather have a company that’s known for its dedication to creating great experiences — or for developing games that make users into prisoners, not players? 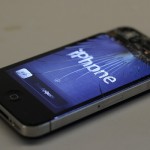