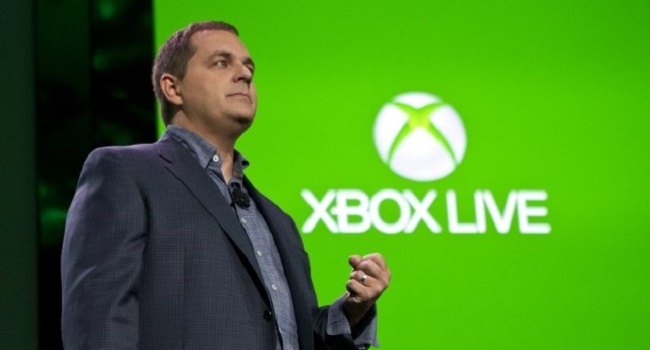 The Xbox One needed the new Kinect to work. Without it, the Xbox One would not work. Simple as that.

In an unsurprising about-turn, Kinect can now be turned off, unplugged from the console and everything will still work as it should. In Marc Whitten’s words, “the console will still function if Kinect isn’t plugged in, although you won’t be able to use any feature or experience that explicitly uses the sensor.” Whitten, Microsoft’s VP of Xbox Live was interviewed by IGN and, as part of a Reddit-style Ask me Anything session, he dropped the details on the new Kinect-less Xbox One.

“You have the ability to completely turn the sensor off in your settings,” said Whitten when asked how “off” the sensor needs to be to function. So is that very off, totally off so that it won’t spy on us as The Verge and many others reportedly fear? Whitten says that the Kinect will turn back on when a game that requires the Kinect experience asks you to do so. Can’t blame the Xbox One for being polite at least.

“Any functionality that relies on voice, video, gesture or more won’t work. We still support using it for IR blasting in this mode. ” This is a given. IR blasting is a remote control emulator and will obviously allow third-part remotes to function with the Xbox One when the Kinect is off. It’s a neat trick and means that Xbox One can still be used as a high-end media player, which was Microsoft’s intended use of the console from the very beginning. Remember the whole “TV!” debacle? We do.

Now that the Kinect awkwardness is out of the way, lets move onto Xbox Live friends, which is getting “more” in terms of features.

Will there be custom friends lists (“people from work”, “teenagers who are too good at Call of Duty”)? Whitten says that there’ll be an “expanded list of friends” and that some friends can be marked as favourites. So no to that question.

Whitten also confirmed that there won’t be any cross-platform talk, as the Xbox One and 360 voice hardware doesn’t support voice chat between the systems. We’ll still be able to send messages to our less-than fortunate friends still on Xbox 360.

What we can still thankfully do, is creep on our friends who’re on both systems: “you see your friends on both systems, including their rich presence. My friends that are still on Xbox 360, for example, might see that I’m on Xbox One, playing Ryse. Since I can have more than 100 friends on Xbox One, if I go back to Xbox 360 and I have more than 100 friends, it will only show me the subset of my friends who are friends with me on Xbox 360.”

IGN says that there’ll be more questions answered every Monday, so we’ll keep you updated on the latest Xbox reversals. 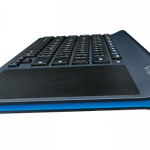