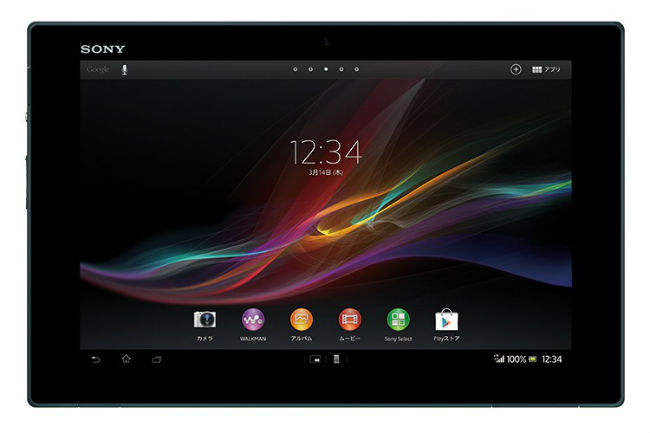 Ubuntu Touch, an upcoming tablet version of this popular Linux distro, has been successfully ported onto the world’s best tablet (in our opinion), Sony’s Xperia Tablet Z. Unsure of what exactly Ubuntu Touch looks like? Prime yourself with this video first.

Right, so that’s Ubuntu Touch then: slick, clean and mobile-friendly. Sony’s Tablet is ideal for this OS, and thanks to a savvy user over on XDA Developers, we can now port this experimental version of Ubuntu Touch to this pretty powerful tablet. Let’s see how, as explained by mamenyaka, the user who won Sony’s Xperia Tablet Z as part of a site-wide competition. Please note that we take no responsibility for any damage to the hardware or software of your device:

This is an experimental port, MAKE A BACKUP of your files before you continue. Also I am not responsible if you brick your device, but I will try to help you if things go wrong.

HOW TO INSTALL
Check out this great thread if you need help.
Installing Ubuntu Touch is like installing CyanogenMod, so please read this pollux, pollux_windy wiki for detailed instructions.

HOW TO “DUAL BOOT”
Ubuntu Touch and Android (CM based), no fastboot needed

If you have CM up and running, just reboot into recovery and install the device image ( + ubuntu image, if first time installing Ubuntu Touch). Wipe cache + dalvik. Reboot. Now you are running Ubuntu Touch.
To go back to CM, reboot into recovery and simply install your ROM’s image, (ex. cm-10.1.2-pollux_windy.zip). Wipe cache + dalvik as usual. Reboot. And we are back in CM.

Note: All your Ubuntu Touch data is in /data/ubuntu.

ISSUES
Camera app hangs when started, only after like a minute it starts working.
Side staged apps (ex: calculator) appear black if no Main stage app is opened (ex: browser)

Here’s the port in action:

Ubuntu Touch was supposed to make it’s way to the dual-booting Ubuntu Edge, but that project’s all but buried now. The thought of dual-booting into Cyanogenmod and Android though, that’s a great prospect. There are other devices interested in Ubuntu Touch though, including the Oppo Find 5, one of the most mobile devices you’ve never heard of. Right now though, the luckiest and bravest of us who own Sony’s Xperia Tablet Z can test this buggy, but interesting port of Ubuntu Touch. 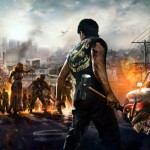