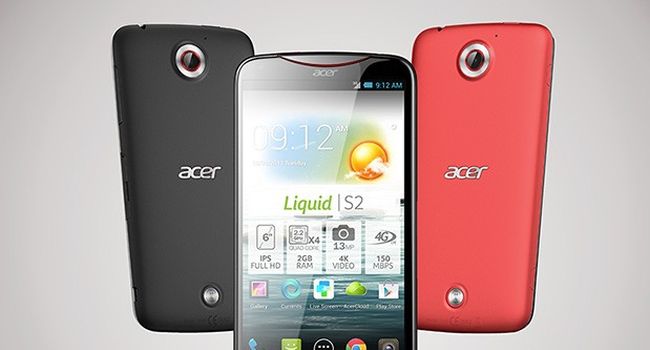 Acer isn’t that well-known for its phones. But it will be if the Liquid S2 becomes an overnight success. What Acer wants to provide is an LTE phone running Android 4.2.2 with a 13MP camera, a 6-inch IPS screen with 368PPI and a recording resolution of 4K. Yup, it’s the “world’s first” Android smartphone with a 4K video-recorder, says Acer. The 4K recording is the feature Acer’s keen on highlighting, but this is a top-end phone with very beefy specs.

The Acer press release (as seen on Engadget) places 4K first yet the display is astounding enough to warrant a moment in the sun. The 1920×1080 will be crystal-clear, thanks in no small part to the 368PPI display. It won’t be the sharpest display in the world, the current king of displays is the S4, but with a 2.2Ghz quad-core CPU and 2GB RAM, the Liquid S2 is no hardware slouch. Thankfully Gorilla Glass 3 will prevent most nicks and scratches on this desirable display.

The 13MP camera is jam-packed with goodness, as well as software that will help it to “capture reality”. Heck, even the 2MP front-facing camera as a 88-degree wide viewing angle. Acer’s software will offer 4x slow motion recording (we feel as if this will be the new “hot ticket” in recording), can take 27MP panorama shots, has one-finger exposure control, “freehand” cropping and Quick-first shot (snap pictures from the unlock screen), among many other extras.

It’ll also run at practically any speed, from 2G to 4G LTE, which will come in handy when it comes time to storing massive downloads. There’s 16GB onboard, and the Liquid S2 can handle up to 128GB extra thanks to the microSD card. And that’s another tick for the S2, how often do we find phones that can go up to 128GB? Not often is the answer.

Acer says that the Liquid S2 will become available sometime in October. Price and regional availability remain a mystery. 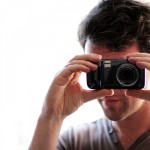