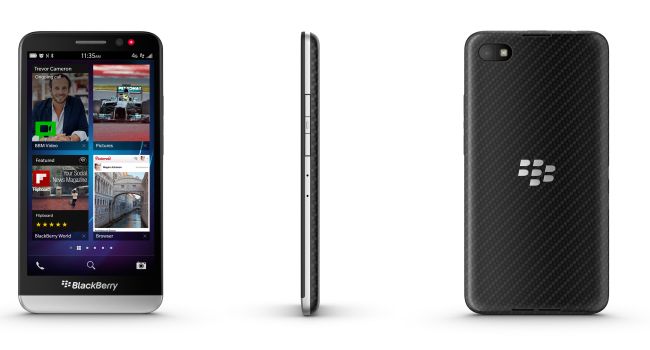 BlackBerry’s just announced the Z30, a 5″ touchscreen smartphone which has the “biggest ever” screen yet, for a BlackBerry. It also launches with BlackBerry 10 OS version 10.2, which is coming to the Z10, Q10 and Q5 mid-October.

Outside of the new 2880mAh battery and the 5″ Super AMOLED display, the Z30 is pretty standard fare from BlackBerry. Here’s what separates it from the its brothers and sisters though.

Along with a 1.7Ghz CPU, the 5” Super AMOLED will deliver “larger, clearer and more vivid” content, which is a trick the S3 and S4 have been doing for years now. The S4 is even said to have the best colour reproduction of any mobile device, said AusDroid. Will the Z30 be able to match this? The Z30 also has a quad-core GPU, so content should look good.

The Z30 also has stereo speakers, along with the new “BlackBerry Natural Sound” tech baked-into 10.2. According to BlackBerry, “Natural Sound lets you hear nuances and variations in tone, making conversations sound like you’re in the same room.”

As for the Antenna, BlackBerry’s incorporated a Paratek Antenna into the hardware of the phone, which promises less dropped calls, faster data transmission rates, and “dynamically tuned reception to give you better connectivity in low signal areas”.

There’s no pricing for the Z30 yet, but it’s launch is next week for the UK and Middle East. Other regions will get the Z30 during the “holiday season”.

What about 10.2 itself though, what can it offer us when it’s ready mid-October? BB 10 OS version 10.2 has the new BlackBerry Priority Hub, which gives you “instant access” to the most important messages. 10.2 learns which messages are most important, and drops them into the Priority Hub for you.

It’s also going to be possible to reply to a BBM from any app. A notification will pop up and you can either swipe to dismiss, or tap to reply. BlackBerry obviously listened to its core audience for this update, and has pushed BBM to the front of the OS 10.2 experience. BB 10 OS 10.2 also has “various battery enhancements” which should extend the life of the already beefy battery. 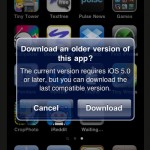